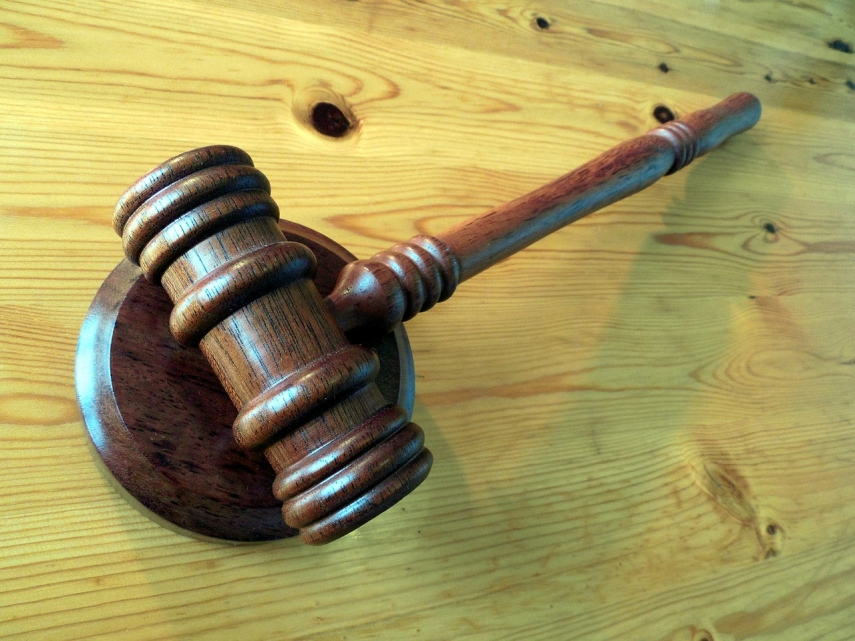 RIGA - Riga City Vidzeme District Court has partly granted a moral damages claim that was lodged by nationalist activist Leonards Inkins against the Justice Ministry following his acquittal of anti-Semitism charges, according to the anonymized court verdict.

The court ruling says that Inkins, an activist of Latvietis nongovernmental group, initially claimed EUR 40,000 from the Justice Ministry, but the judge awarded him only EUR 2,000.

In his lawsuit, the activist said his health deteriorated under the stress he had to withstand during the trial.

In 2017, the Supreme Court upheld the verdict of Riga Regional Court clearing Inkins of charges of anti-Semitic comments. A first instance court had also acquitted him earlier.

Prosecutor Liga Sudakova had charged Inkins with inciting national, ethnic and racial hatred and discord on the Internet.

In 2012, Israel’s then Ambassador to Latvia Hagit Ben Yaakov complained to the Latvian Foreign Ministry and the Latvian broadcasting watchdog about alleged slandering of Jews during a program about history broadcast by Radio Naba on March 20, 2012. During this program a certain Mr. Lapa, an eyewitness of World War II and the Soviet deportations in Latvia, said that “Jews with guns” had been in charge when Latvians were being loaded into rail cars for deportation.

Later, in an article posted on draugiem.lv social network, Inkins reportedly defended the anti-Semitic content of the controversial radio program.