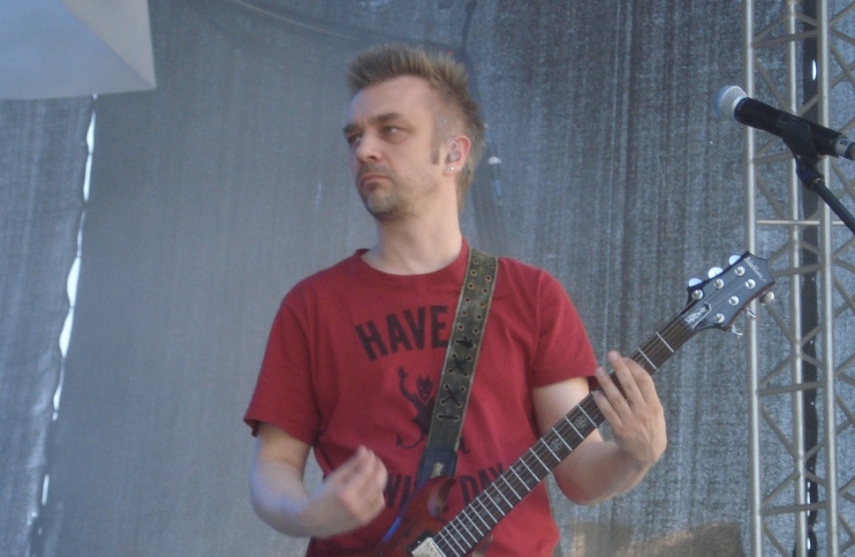 VILNIUS – Musician, producer and public figures Andrius Mamontovas has been named the most influential representative of the pop culture in Lithuania, according to a traditional survey of the country's elite, carried out by Spinter Tyrimai for the delfi.lt news website, published on Friday.

Spinter Tyrimai carried out its survey of 1,013 people for delfi.lt on June 20-July 20.

Reitingai polled 861 representatives of the elite on May 14-June 4.

A separate public survey by Spinter Tyrimai named Mamontovas, Mildazyte and Valinskas as the most influential representatives of the pop culture in Lithuania.