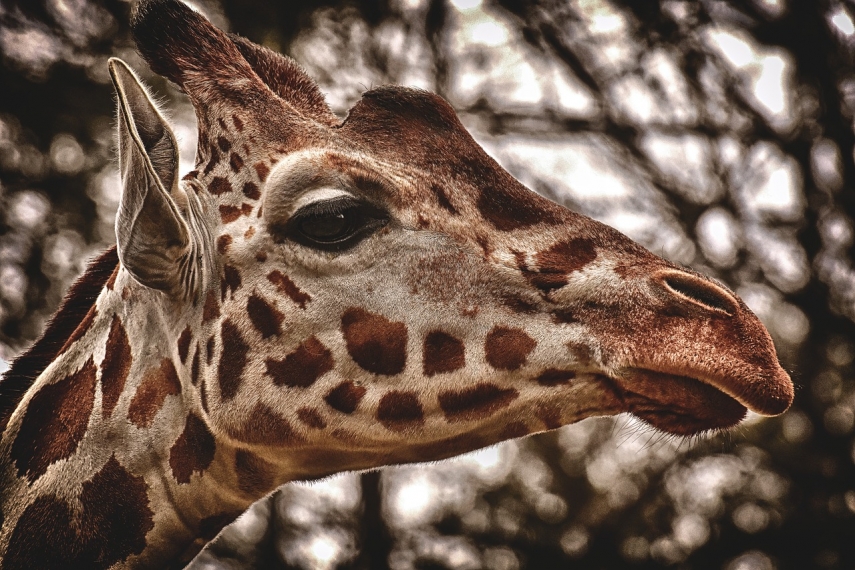 The cause of the animal's death is not yet clear, but the giraffe had been plagued by health issues for a long time already, Greizins said.

A pathologist at the Latvian University of Life Sciences and Technologies will perform an autopsy to establish the exact cause of Usmi's death, the university's spokeswoman Lana Janmere told LETA.

After that, the giraffe's skeleton will be displayed at the university's osteology museum.

Usmi is survived at Riga Zoo by three other male giraffes - Kami, Piks and Periskops.