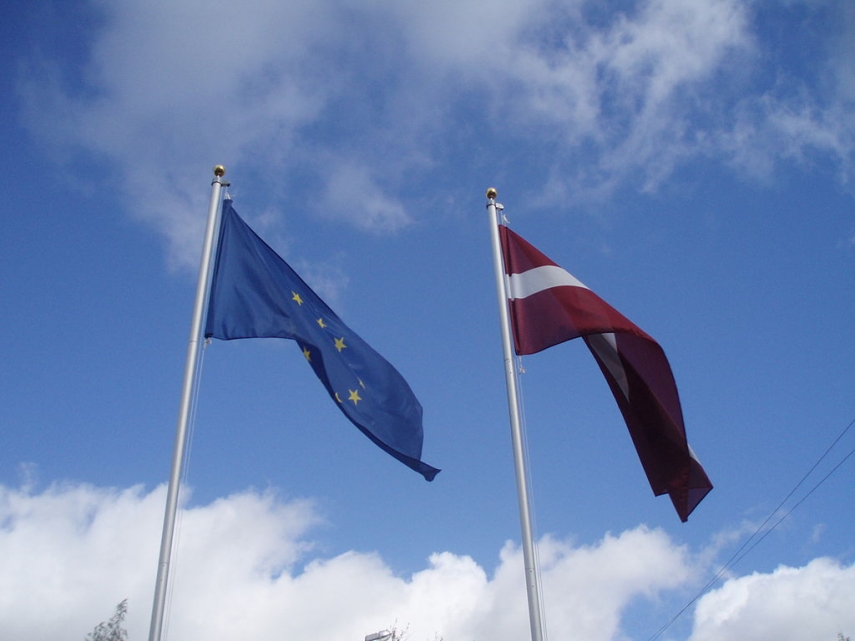 RIGA – The majority or 70 percent of Latvian residents believe the country has benefited from the EU membership, according to the latest Eurobarometer survey.

23 percent respondents that Latvia’s EU membership has not brought any benefit, while 7 percent did not have any particular opinion on the matter.