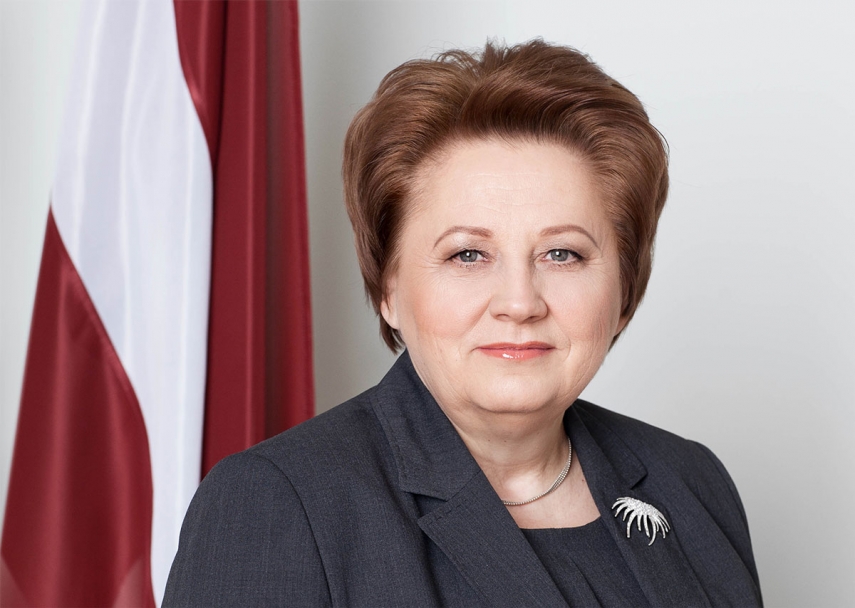 In line with views from Lithuania and Estonia, the majority of Latvian politicians are against the implementation of the country accepting a quota of refugees affected by the Mediterranean crisis.

In Latvia, the only party in favour of the European Commission’s resettlement scheme is the Harmony party, while Prime Minister, Laimdota Straujuma, believes the country already does enough by supporting the voluntary acceptance of refugees.

Harmony feels the acceptance of refugees would be a reasonable foreign policy move for Latvia.

"Following active or passive support for NATO and U.S. military operations in Iraq, Libya, or Afghanistan, plus the Arab Spring and government change in Syria, Latvia must assume responsibility for the consequences of these foreign policy decisions,” it announced.

According to Harmony, the government must promptly draw up a strategy plan to prepare for a larger inflow of refugees, and stated the public must be informed about refugee accommodation and its costs, as well as amendments to the school system and other integration measures.

Meanwhile, the All For Latvia!/For Fatherland and Freedom/LNNK party opposes the refugee quota. It urged the ruling coalition to decide on the issue, while Straujuma announced Latvia is against compulsory refugee quotas and supports voluntary acceptance of refugees.

On Wednesday May 27, Lithuanian President Dalia Grybauskaite announced the country already expresses its solidarity with its EU partners, by providing them humanitarian aid and participating in joint search and rescue missions in the Mediterranean Sea.

“Lithuania has granted asylum to over 400 foreigners,” said Grybauskaite. “Most of whom arrived from Ukraine, Georgia on Russia.”

The European Commission has proposed taking in 20,000 refugees over two years and distributing them across Europe but giving Britain, Ireland, and Denmark the option to not accept.

May alone has has seen at least 1,750 people perish in the Mediterranean crisis.