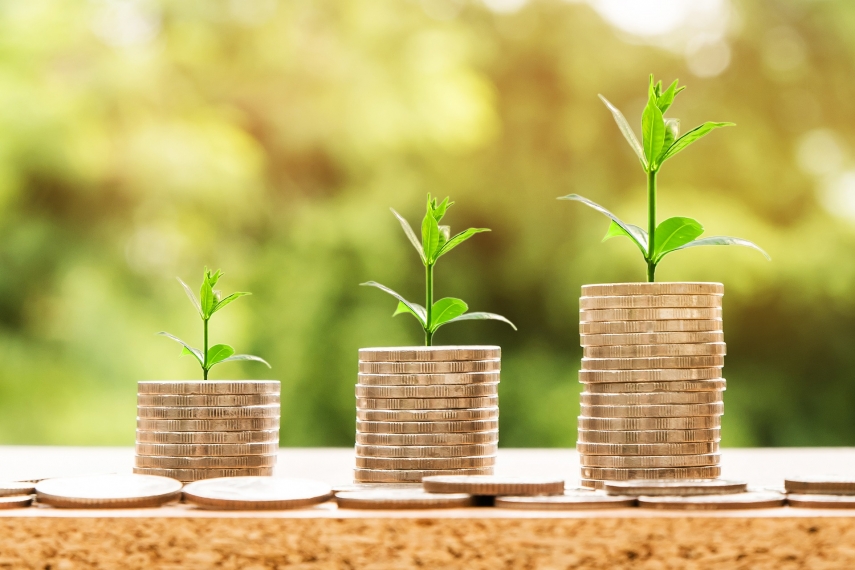 RIGA - The majority of the largest companies in the Baltic states expect their turnovers grow next year, said SEB Banka’s spokesman Martins Panke, citing a survey of financial directors conducted by the bank,

At the same time, the level of pessimism is lowest – just 5 percent of financial directors in Latvia, 10 percent in Lithuania and 11 percent in Estonia expect that turnovers of their companies might drop next year.

The survey data reveal that the majority of the largest Baltic companies plan to keep the number of their employees unchanged – such an opinion was voiced by 63 percent of companies in Latvia, 57 percent in Estonia and 52 percent in Lithuania.

At the same time, 35 percent of largest companies in Lithuania, 30 percent in Estonia, and 24 percent in Latvia plan to make new workplaces and employ new people, while 13 percent of companies across the Baltics plan to cut the number of employees.

"Largest companies feel confident and their business forecasts are optimistic. The Baltic economic development has taken up the biggest pace in the past six years and the positive trends are to continue also next year. At the same time, even though the largest companies plan a rise of the turnover, which mostly means increase of production, the majority of them do not plan to increase the number of employees, suggesting that the companies will consider improvement of efficiency, for example, by automating processes," said SEB Banka board member Ints Krasts.

The survey was conducted in September 2017, polling financial directors or 190 Latvian, Lithuanian and Estonian companies with annual turnovers over EUR 20 million.