Major sandbox for energy infrastructure and data launched in Lithuania 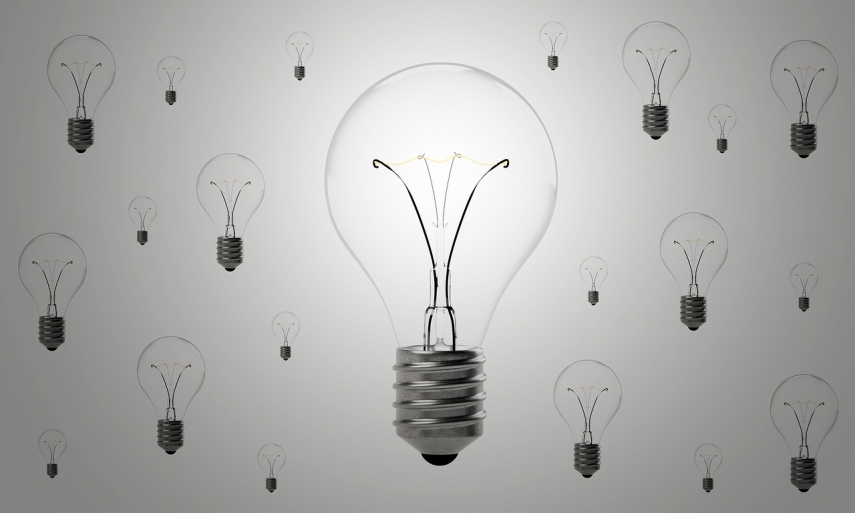 EnergyTech companies can apply for access to Lietuvos Energija’s traditional and renewable generation assets as well as its over 120,000 kilometres of power lines and support infrastructure in order to conduct proofs of concept or showcase their technology to LE for further investments or development.

“The LE 2030 strategy envisages Lietuvos Energija among the world’s most agile and innovative energy companies, so we are working to attract innovative ideas using the principles of open innovation. From our meetings with potential partners in Silicon Valley in the U.S., and in Europe, we know that the market also needs such open infrastructure where innovations can be tested,” says Darius Maikštėnas, the Chairman of the Board and CEO at Lietuvos Energija.

Lietuvos Energija is opening up its infrastructure to energy innovators free of charge, and is also offering them the opportunity to consult with relevant experts. Authors of innovative ideas can apply to participate in the sandbox project on the website of the Lietuvos Energija Innovation Hub – Leinnovationhub.com.

“A project like this does more than just help potential partners bring innovative solutions to life. Meanwhile Lietuvos Energija  will see what technologies can be used in Lithuania, what benefits they would bring the group, and what technologies would not be justified,” notes Dominykas Tučkus, a Member of the Board and Director of Infrastructure and Development at Lietuvos Energija.

Lietuvos Energija will make its infrastructure and data available not only to innovators who are developing new energy technologies, but also to people working on applications of data analytics, blockchain technologies, improved customer experience and other types of innovation.

The project is starting after the market showed huge interest in a sandbox previously launched by Energijos Skirstymo Operatorius (ESO), a company in the LE group that provides electricity and natural gas supply and distribution services. Altogether, 17 established companies and startups, including Siemens and Voltaware, have taken part in the ESO Sandbox

With innovations identified as a key objective in Lietuvos Energija’s LE 2030 strategy, an Innovation Hub has been established in the group with the goal of attracting ideas for energy sector innovations. The sandbox project is just one of four approaches the group is taking to attract such ideas.

Lietuvos Energija’s Smart Energy Fund, a venture capital fund set up in 2017 which is managed by Contrarian Ventures, has already invested with partners such as BP in five startups from the U.K., Estonia and Lithuania.

The Innovation Hub at Lietuvos Energija is also seeking ideas for enhancing energy technologies through hackathons organized both within the group and externally, and by working in close collaboration with other energy companies and sharing the results of pilot projects.