Major Russian IT firm to create 500 jobs in Estonia 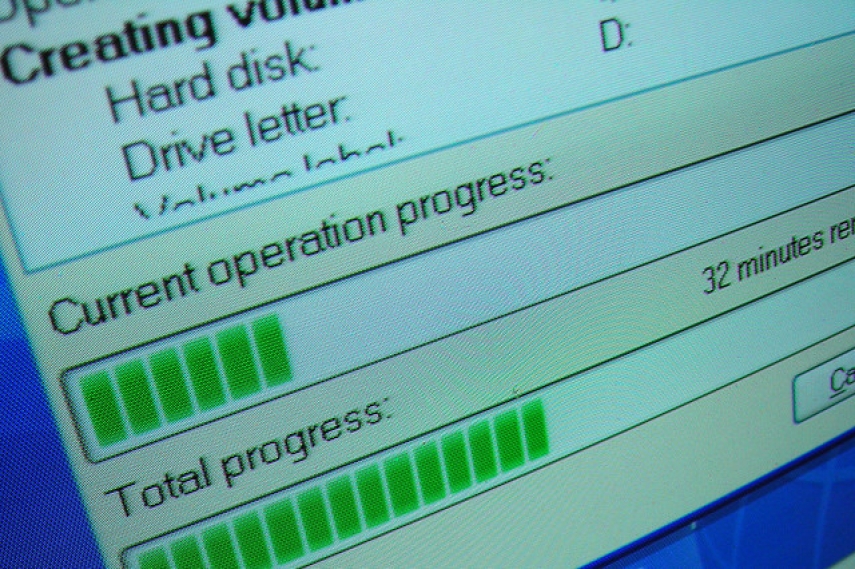 A major Russian IT firm is set to open in Estonia, creating 500 jobs in the process.

Acronis, a data protection system manufacturer, is set to open in Tallinn in the near future, a spokesman for the company said.

"Bringing European people to Russia is not so easy," said Stanislav Protassov, co-founder and Vice President of Acronis.

"In many other countries, we did not get so much support."

Protassov praised Estonia's working environment and the cost of living.

Estonia's closen proximity to Russia was also a major factor in opening an office in Estonia, the vice president added.

The Estonian development centre plans to have 500 employees in five years. The company produces software for data protection, and employs approximately seven hundred people. They have one centre in the United States and another in Moscow. Acronis has five million customers in 90 countries.