Major business events in Lithuania planned for next week 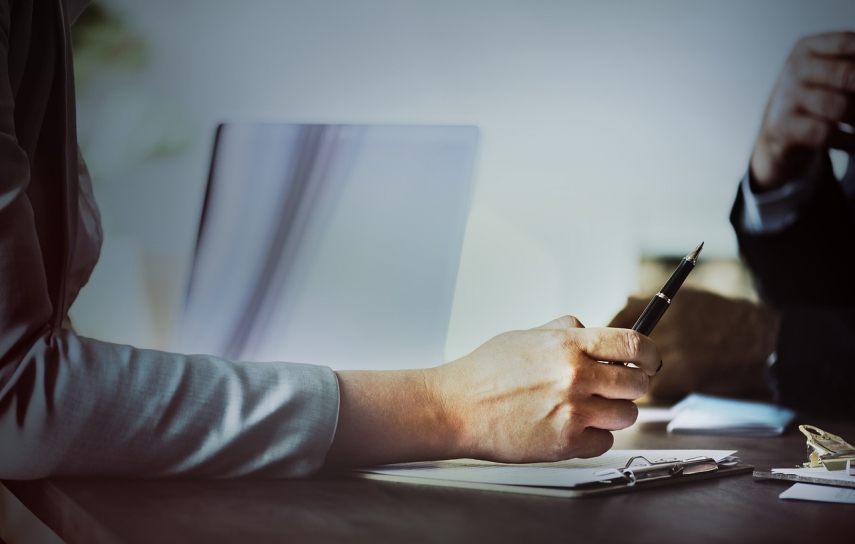 VILNIUS - The following are major business events in Lithuania scheduled for the coming week:

Day-off for Second Day of Easter.

House and take part in the Baltic-US summit.

Bank of Lithuania publishing survey results about plans to raise salaries by Lithuanian companies this year.

The parliament's Economic and Budget Committee and Finance Committee visiting the Bank of Lithuania.

Statistics Lithuania publishing deficit and debt of the government sector for 2017.

Government holding its meeting and sitting.

Vilniaus Baldai publishing results for the first half of the financial year.

Visit by a delegation of the European Parliament's Budget Control Committee on April 4-6.

Meeting of the National Commission for Energy Control and Prices.

Meeting of shareholders of Audimas.

Press conference by the delegation of the European Parliament's Budget Control Committee.

Conference on rational use of forests organized by the Environment Ministry and the Aleksandras Stulginskis University.