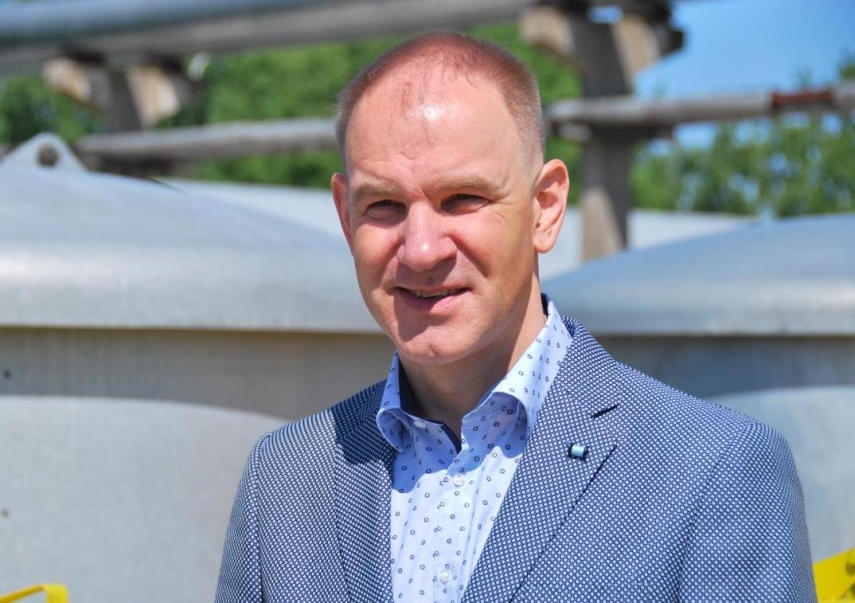 TALLINN - While the media previously reported that entrepreneur and member of the Estonian Conservative People's Party (EKRE) Argo Luude gave up his seat as minister of the environment, Luude himself said that the final decision was made by Prime Minister Juri Ratas, who said his candidacy entailed a potential conflict of interests, Postimees reports.

Argo Luude, who has been involved in the environmental field for a long time, seemed like a logical choice for a candidate for minister of the environment; however, Rene Kokk was appointed to the said office instead, the daily reports.

"According to the information available to be, my candidacy as minister was put forward. Juri [Ratas] opined that as I am a shareholder in a company operating in the field governed by the Ministry of the Environment, it would likely entail a conflict of interest and impede my work as a minister. My party agreed to this and a different person was put forward instead," Luude said.

Luude is the head of one of Estonia's largest waste handling companies, Eesti Keskkonnateenused.

Another impediment to Luude's candidacy may have been a pecuniary punishment of 17,040 euros meted out to him in February 2012 and a fine of 100,000 euros imposed on Veolia Keskkonnateenused, a company led by Luude, as part of a judgement of conviction of anti-competitive arrangement handed to him in relation to a public procurement of street cleaning services in Tartu.