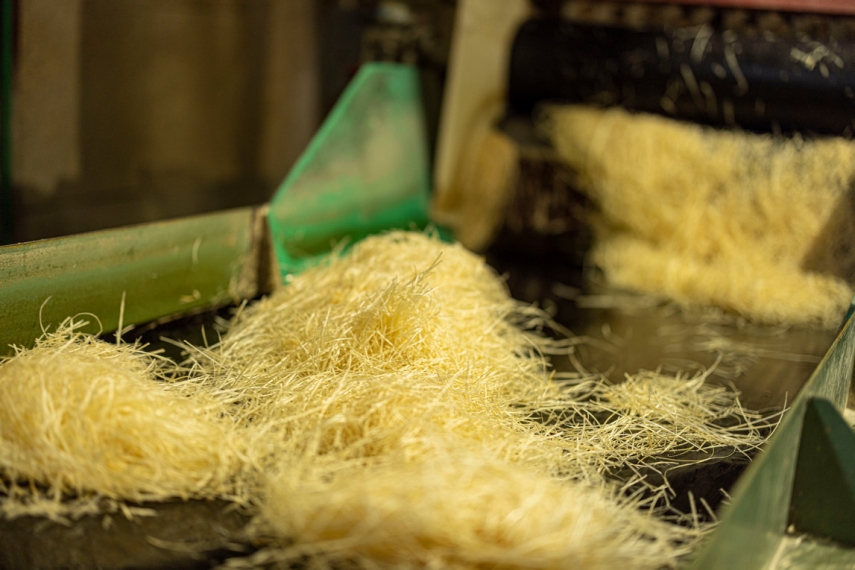 Luminor Bank has granted a long-term loan of 11.3 million euros to SIA Cewood, a wood wool panel manufacturing company, for the construction of production facilities and the purchase of production equipment. The new production facility will be built in the Jaunlaicene municipality of the Alūksne region, where the company already has a modern factory. The expansion of the plant will allow a significant increase in production volumes.

SIA CEWOOD is a fast-growing, export-oriented producer of wood wool panels or fibrolite. The company is the only manufacturer of such products in the Baltic States and one of the world's leading companies in the sector.

"SIA CEWOOD produces a niche product, which has allowed the company to show stable and growth-oriented financial results since the start of production in 2016. The new development plans are also focused on increasing capacity and product range, as well as increasing automation and reducing production losses. Since the global pandemic in 2019, timber and wood product prices have been rising rapidly and the company has been able to successfully use this opportunity for its development," says Ilze Zoltnere, Head of Corporate Department at Luminor in Latvia.

The total value of the project is around 20 million euros. The investment is planned to be made over two years and the new plant could be operational in Q2 2024, increasing production capacity from 1.7 million m2 to 4.7 million m2 per year. The existing plant, which will be used for certain product types, will continue to operate after the opening.

"In the six years since the start of production, the company has increased its sales by around 15 times.  The company's high-quality production standards have enabled it to successfully develop sales in many countries around the world, such as Denmark, the USA, Spain, and Germany. Last year we also increased our sales due to the positive macroeconomic situation in our main markets and our ability to ensure high quality and competitive prices. Until now, the company's development was financed mainly by its owners, but when embarking on such an ambitious project as the construction of a production plant, bank support is very important," says Ingars Ūdris, member of the board of SIA Cewood.

The new plant and equipment will allow the company to strengthen its competitiveness and further increase its sales in existing and new markets, as well as provide a range of other benefits.

SIA CEWOOD was founded in 2015 and started production a year later. The company currently employs more than 100 people, and the business ownership is fully Latvian. The wood wool panels produced by SIA CEWOOD consist of only naturally sourced ingredients: wood shavings, top quality Portland cement, and water. The company uses trees grown in Latvia, which are harvested in an environmentally friendly way. Renewable energy is used wherever possible in the production stages.

Luminor is the leading independent bank in the Baltics and the third-largest provider of financial services in our region. We serve the financial needs of individuals, families, and companies. We are new, dynamic, and forward-looking just as Estonian, Latvian, and Lithuanian markets. 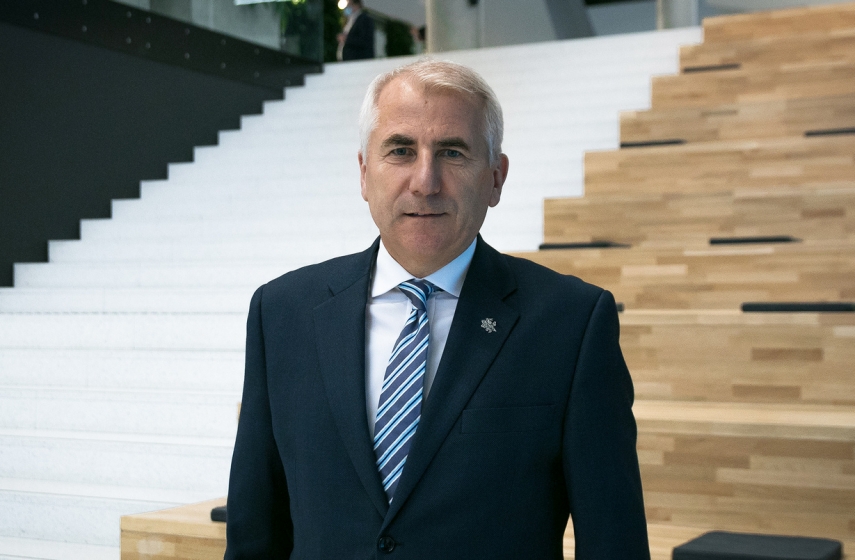