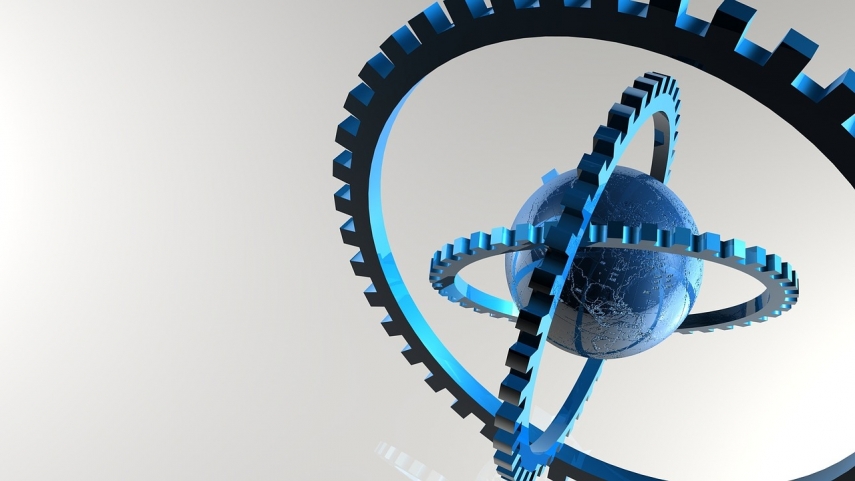 TALLINN – Kroot Kilvet, head of corporate banking at Luminor Estonia, said that the shortage of workers is forcing industrialists to invest more in technology.

She said that future growth is increasingly more meant for new technologies, innovation and the digitization of the economy. Kilvet added that alongside an increasing labor shortage, this is not at all an easy challenge for the companies.

"In order to maintain a fast economic growth tempo, more investments than before must be made into international competitiveness -- the highest risk will be assumed by those, whose strategy does not include investments and development activity," Kilvet said in a press release.

Kilvet said that internal market orders in the Estonian industrial sector have grown faster than export for quite some time already, which reflects the swifter development of internal demand. "In the event of the deceleration of the growth tempos of economies, increasing export at the former pace will become an increasingly greater challenge and the shortage of a qualified workforce will force entrepreneurs to invest in automation and the automation of workforce," she said.

Mart Lehtsalu, chairman of the management board of mechanical engineering subcontracting company Welmet, said that wage pressure and labor shortage are not new challenges in the industrial sector. Lehtsalu said he considers the shortcomings of the local educational system, the shortage of qualified teaching staff and lacking career counseling for the youth to be much more significant problems.

"The youth are too lazy to study and after graduating from general education, many will go and do unskilled work abroad, lift reinforcement steel or install drywall. In such a situation, solutions must be found foremost from the implementation of robots and the additional training of employees. We are automatizing processes, training employees, involving rental workforce from Ukraine," he said.

Triin Ploompuu, manager of the Federation of the Estonian Engineering Industry, said that the revenues of companies are growing, new products are being developed more and more and new export markets have also been found. Nevertheless, this is not cause for celebrations. "The profits of companies are being eaten up by the salary rally and the price of electric energy, which is not competitive compared with other countries," she said.

Ploompuu said that the most topical problem in the engineering and metal industry is the shortage of skilled workers, as a result of which, supplies tend to be late and there is a lot of defective work in production. "Of course, work must be done in several directions, for instance, to ensure that specialists educated for the state's money have reason to consider working in Estonia as well. But we also cannot ignore the fact that more law amendments concerning the industry should be discussed with the relevant professional associations beforehand," she said.