Luik says parties have wanted him to stand for president 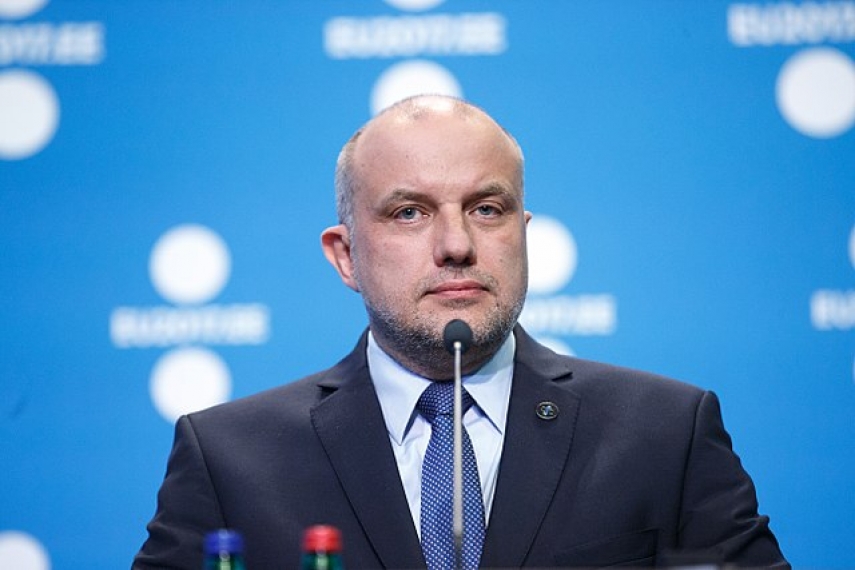 TALLINN – Juri Luik, Estonia's former minister of defense, has admitted to public broadcaster ERR that several political parties have approached him with a proposal to stand as candidate for the country's next president, but he is determined to move into diplomatic work.

ERR has learned that the Reform Party, the Center Party and Isamaa have confirmed to Luik that he has the necessary support to be elected as the head of state.

"I have indeed been approached by very different political parties on this issue. /.../ I know that other people, too, have been approached and made offers. For my part, I have underlined the fact that I chose, already in spring, the path where I will step aside from domestic politics and head to  NATO," Luik told "Aktuaalsele kaamera" news program of ERR television.

"I will start already in September as ambassador to NATO, which I think is an extremely important position for Estonia, because as I have said many times, without NATO we would be in very, very big trouble today," he said.