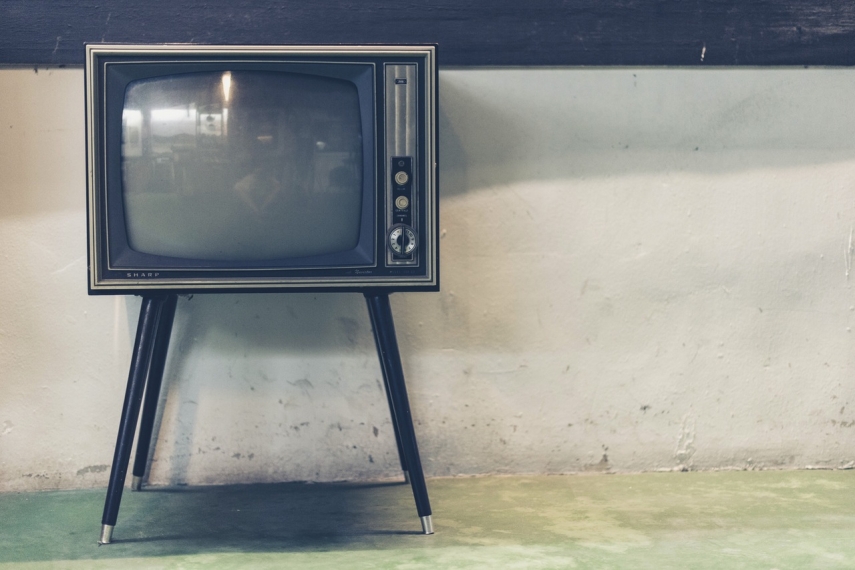 The new channel will be available to the Latvian audience abroad who previously were not able to access LTV because of copyright restrictions.

Jansone said that the channel will broadcast 24 hours a day, and will feature many LTV programs, including original programming documentaries, sporting events, as well as cultural, children's and entertainment programs. Also broadcast will be the daily news programs Riga Panorama, Dienas Zinas and Panorama.

LTV points out that its objective is to strengthen the sense of belonging that Latvians have to their native country by broadcasting the new on-line channel.