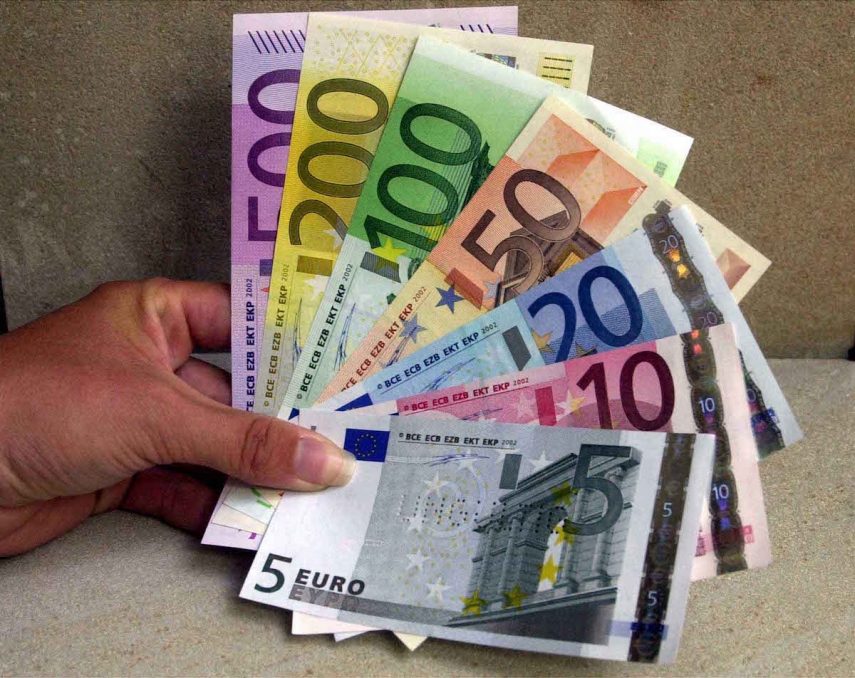 For the first time since 2013, Latvia’s Welfare Ministry has revealed the number of low-income persons in the country is now lower than three percent.

According to the Latvian Central Statistics Bureau, Latvia’s population during the January - May 2015 period has also dropped. In January, the total population was 1,986,111 persons, whereas by may, it had dropped to 1,980,700.