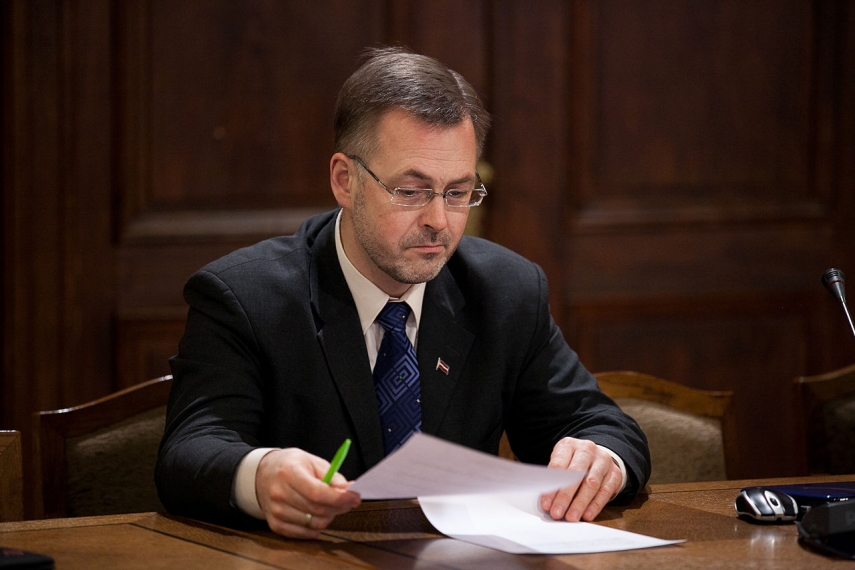 LETA has not been able to get a hold of the former head of the Corruption Prevention Bureau and MP to find out whether he plans to run in the upcoming European Parliament elections.

The European Parliament has a similar principle as the Latvian Parliament - if an MP puts down his mandate, then the next in line in the election results are able to take his mandate.

The term of the current European Parliament ends in May.