Live on CNN: airBaltic looks to become All-Airbus A220 operator 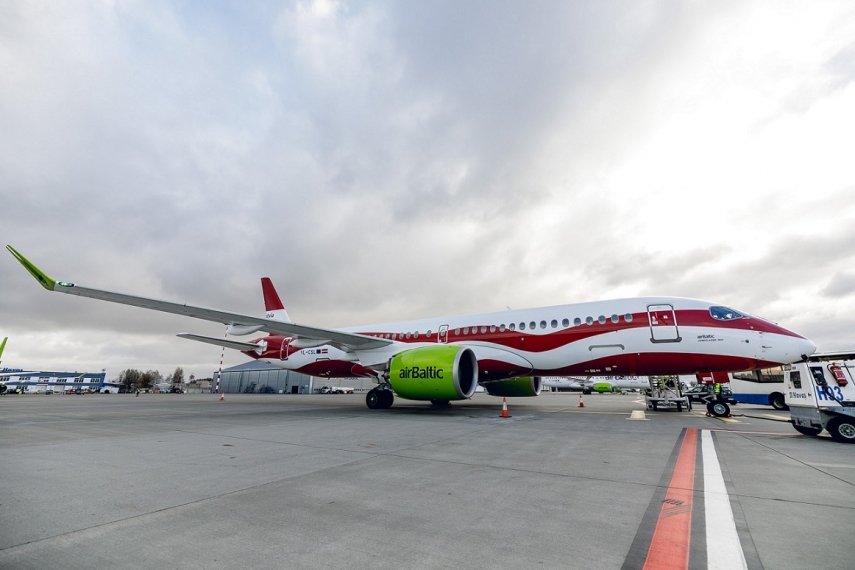 As informed previously, airBaltic aims to minimize complexity and benefit from the additional efficiency of the Airbus A220-300 aircraft which will be the only jet type operated by airBaltic by the end of 2022.