Lithuanians among Europeans least happy with their family life - Eurobarometer 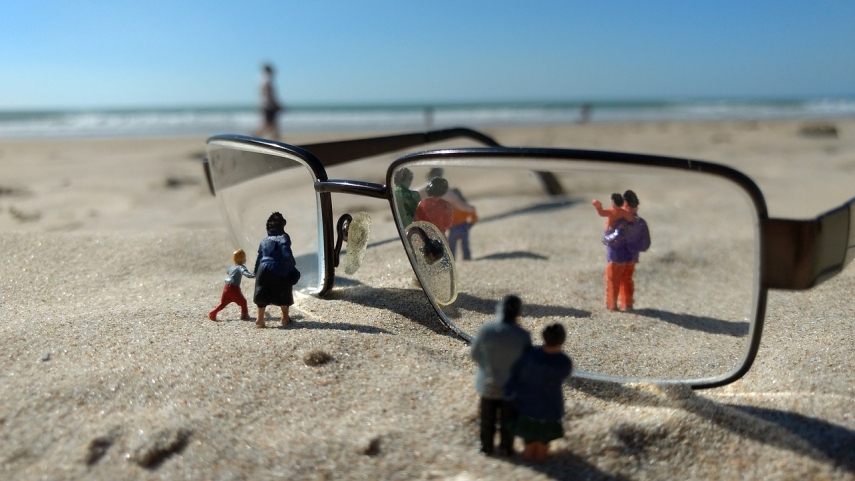 VILNIUS - Lithuanians are at the bottom of the list of EU countries when comes to happiness with family life, according a Eurobarometer survey.

Seventy-nine percent of respondents in Lithuania said last autumn they were happy with their family life, the second lowest percentage in the EU after Bulgaria's 74 percent and well below the EU average of 91 percent.

Denmark tops the list with 99 percent, followed by Ireland and Malta with 97 percent each.

TNS LT interviewed 1,003 respondents in Lithuania for the Eurobarometer survey in late September to early October.