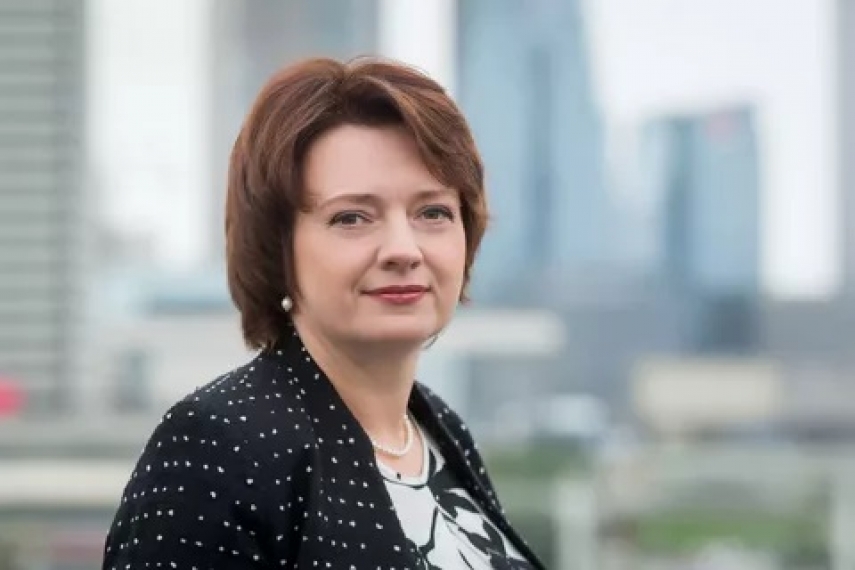 "Finance Vice-Minister Tuskiene has been invited to join the team of European Commission President-elect Ursula von der Leyen. She will become her economic adviser," it said in a press release.

Tuskiene, 48, has served as finance vice-minister since August 2017. Previously, she held the post of financial counsellor at Lithuania's Permanent Representation to the EU.

Finance Minister Vilius Sapoka said he is "proud" of his "colleague's professional achievements and competencies, which have not only brought value to our country, but have also been recognized at the top level."

Tuskiene has held various positions at the Finance Ministry for 20 years, representing Lithuania at the European Investment Bank and the World Bank.