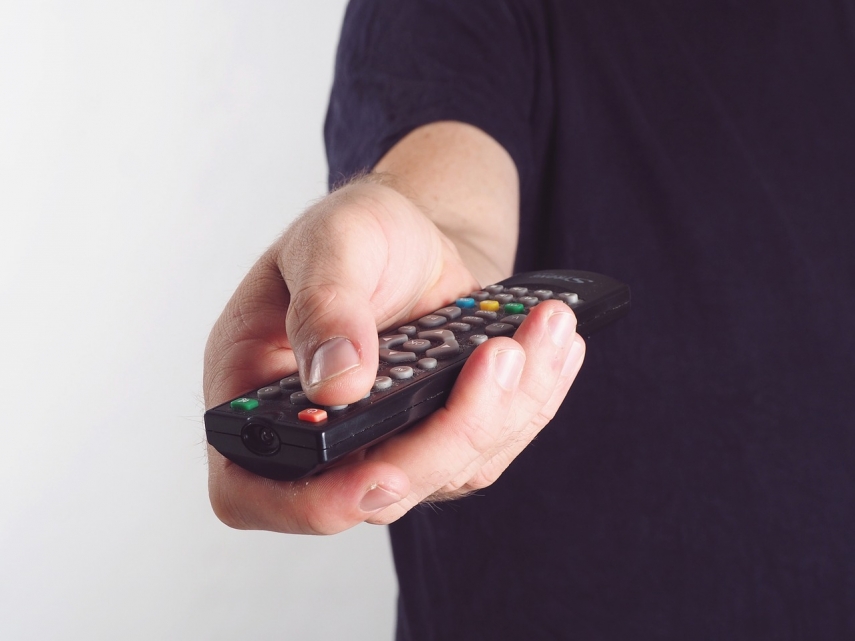 VILNIUS – Proposals have been put forward in Lithuania to allow the Radio and Television Commission of Lithuania swiftly halt TV programs spreading information that poses threat to national security.

The media watchdog says the new powers are needed, taking into account potential meddling in the upcoming elections.

The fresh proposals are aimed at including a new provision into the Law on the Provision of Information to the Public, giving the RTCL the power to halt a TV program for up to 72 hours without a court ruling to stop efforts to influence the country's democracy, election processes and the party system, detrimental to Lithuania's national security interests.

"Since we are about to hold three elections and a referendum this year, the RTCL suggests having a safeguard during these elections, if someone tries to meddle with these elections or referendum, to be able to swiftly respond and stop such an information attack," Mantas Martisius, chairman of the RTCL, told BNS Lithuania.

Registered by members of the parliamentary Committee on Culture, the amendments to the Law on the Provision of Information to the Public would see the transposition into Lithuanian law of the EU Audiovisual Media Services Directive stipulating the so-called rapid alert system.

"The new audiovisual directive came into force in December, and member states have 18 months to transpose it into national law. The directive also includes the so-called rapid response procedure. Lithuania's goal is to be able to respond to an ongoing information attack posing threat to national security as fast as possible," Martisius said.

Now in Lithuania, TV programs are halted under a court ruling, and the broadcasting of programs by TV channels registered in Europe is possible only after three violations in a year. Martisius says the procedure in both case is too-long to be able to swiftly respond to attempts to influence elections.