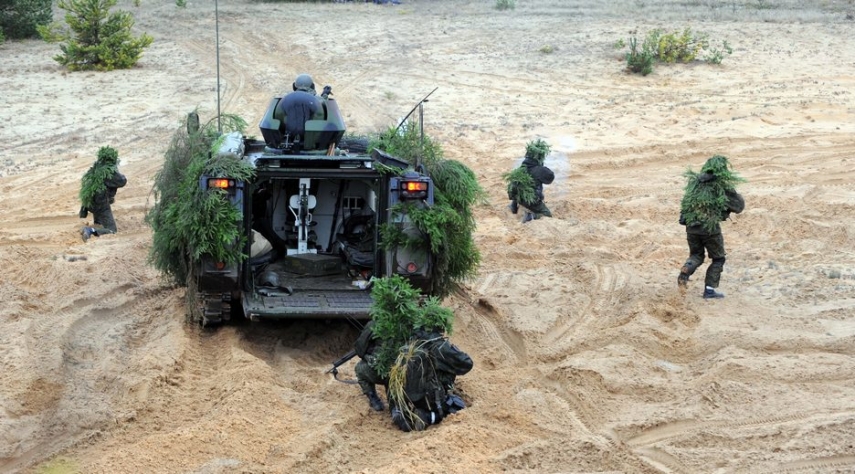 The drills will take place in the Gaiziunai training grounds, the Jonava and Kaisiadorys districts, in Jonava, the towns of Ziezmariai and Uzusaliai until Sunday, the Defense Ministry said.

The purpose of the exercise is train the battalion combat team plan and execute operations against threats of hybrid origin and improve combat actions of the units of the Iron Wolf brigade.

According to the press release, the exercise will involve movement of military vehicles and smaller and bigger groups of armed troops in city territories.