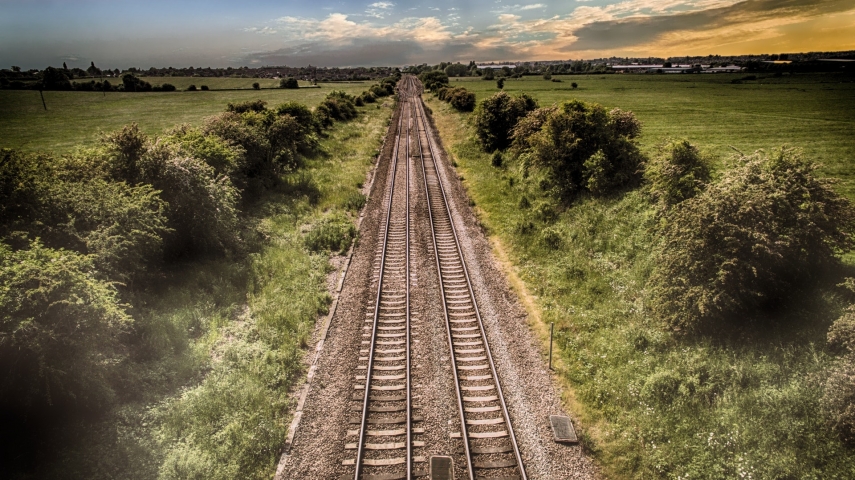 VILNIUS - Lithuania's Transport and Communications Ministry will suggest to the government rebuilding the railway stretch from Mazeikiai to Renge, Latvia, which recently caused the European Commission to impose a EUR 28 million fine for Lietuvos Gelezinkeliai (Lithuanian Railways, LG).

"Our proposal to the government will be to rebuild Renge. We have to give an answer to the (European) Commission by December 18 on the steps we plan to take in case of the fine. Rebuilding Renge will be part of the decision," Transport and Communications Minister Rokas Masiulis said at a news conference in Vilnius dedicated to the meeting of his three Baltic colleagues.

Latvia's Transport Minister Uldis Augulis expressed belief that Lithuania would rebuild the tracks dismantled in 2008, however, did not specify whether Latvian companies would file claims against Lietuvos Gelezinkeliai for compensation of damages.

"I truly hope that the Lithuanian side would take into consideration the European Union proposals and rebuild the missing part of the railway (…). Latvian businessmen will look at their losses and decide on further steps. We cannot guarantee anything," the Latvian minister told the Vilnius news conference.

Lietuvos Gelezinkeliai, the Lithuanian state-run company, has announced plans to rebuild the 19-km tracks from Orlen Lietuva's factory to Renge and thus eliminate the violation that was slammed with the EC fine. At the same time, the company pledged to file a claim against the EC fine in an effort to reduce it and defend corporate reputation.

The government should decide on correction of the violation by Dec. 18, the deadline for the appeal against the EC fine.