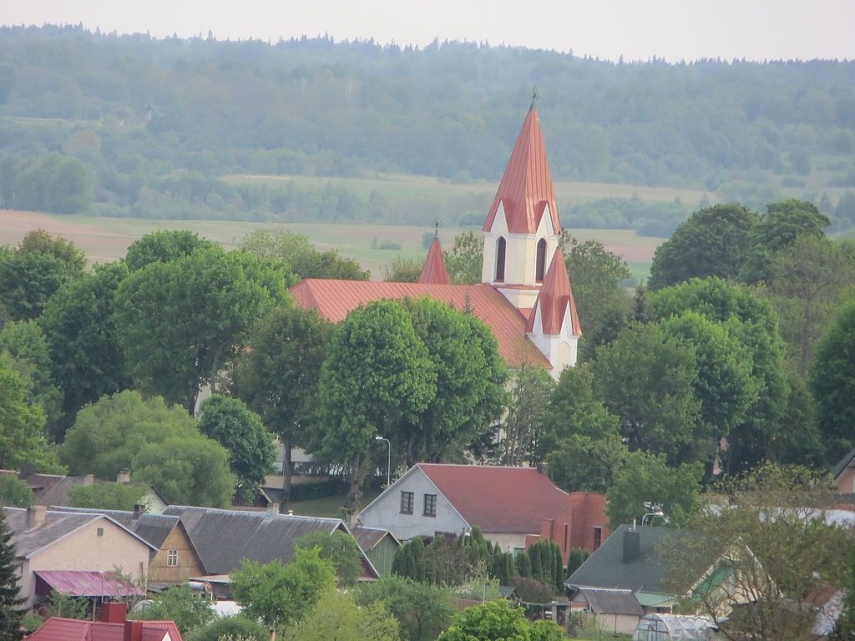 VILNIUS - A square in Maisiagala, a small town close to the Lithuanian capital of Vilnius, has been named after Polish President Lech Kaczynski, who died in a plane crash in 2010.

Twenty-three members of the Vilnius district council on Friday backed the initiative by the Electoral Action of Poles in Lithuania–Christian Families Alliance (EAPL-CFA) and four members abstained.

The local authority of the district of Vilnius, which includes Maisiagala, notes in a press release that Kaczynski, accompanied by the then-Lithuanian President Valdas Adamkus, visited the town on the occasion of the 100th anniversary of Roman Catholic priest Jozef Obrebski.

"It is on the occasion of the centennial of Lithuania's independence that we need to commemorate and honor politicians who were our real friends, who sought not only a good, formal relationship between the countries, but also wanted to reconcile our nations," Tadeus Andzejevski, a member of the council, said.

A plane carrying Polish President Lech Kaczynski, his wife Maria Kaczynska and almost 100 high-ranking Polish politicians and military and state officials and religious figures crashed near Smolensk, in Russia, in 2010, killing all aboard.