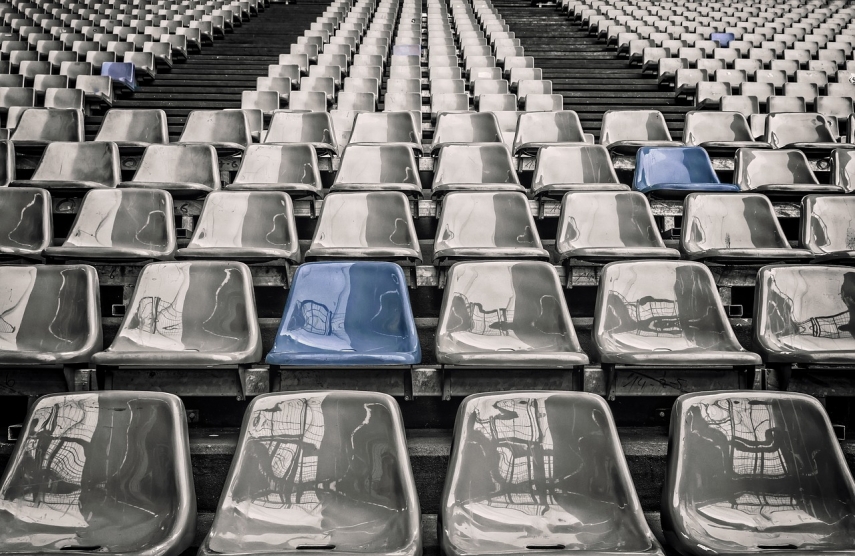 VILNIUS – The Supreme Court of Lithuania on Friday halted the 80 million euro worth concession tender for the construction of a national stadium in the Lithuanian capital.

The Vilnius authorities will now have to accept a preliminary proposal from Vilniaus Nacionalinis Stadionas, a company eliminated from the tender, and consider it, the court ruled.

It also ordered the Vilnius municipality not to come into contact with a consortium led by Axis Industries, part of the Icor business group. Negotiations with the consortium were concluded on Oct. 11 after six months, and the two sides planned to sign a contract in December.

Aleksandras Zubriakovas, spokesman for the Vilnius mayor, told BNS Lithuania the court ruling does not necessarily prevent the municipality from signing the contract with Axis Industries as lawyers will analyze the ruling.

According to the Supreme Court of Lithuania, previous court ruling that the proposal by Vilniaus Nacionalinis Stadionas cannot be amended is not motivated and runs counter to judicial practice.

The company proposal was rejected because it was submitted in a sealed envelope and not in an e-form, as the tender conditions required.

Axis Industries, the winner of the concession contract, offered to build the national stadium complex for 79.9 million euros.

In addition to a 15,000-seat football stadium, estimated to cost 33.8 million euros, the complex will include three outdoor football pitches, six indoor basketball courts, a culture center, a library, a kindergarten and a national sports museum.