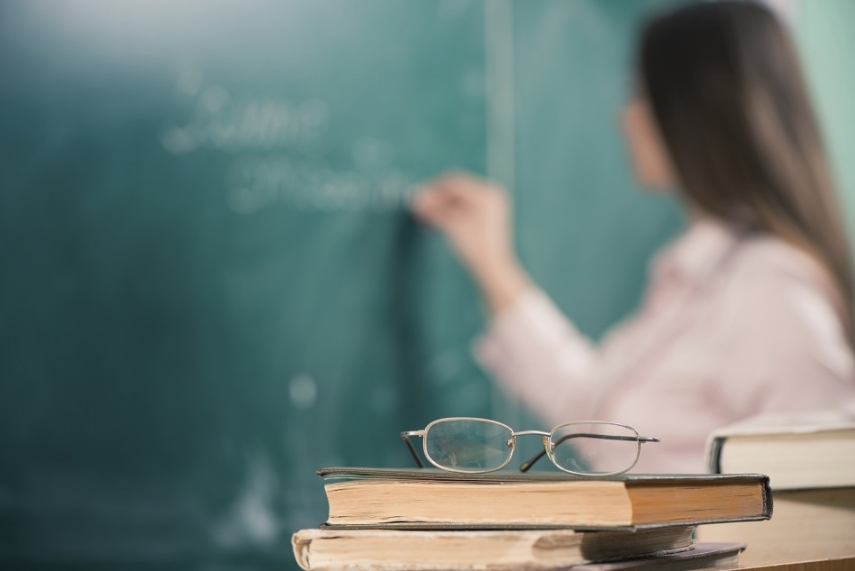 VILNIUS - The Lithuanian Education and Science Trade Union (LSMPS) is planning to call a two-hour strike in late November.

"We see certain efforts being taken, but time is running out," Egidijus Milesinas, the trade union's leader, told BNS after Wednesday's meeting of the Farmers and Greens Union's political group in the Seimas.

"Our trade union set up a strike committee today, and we are calling a two-hour strike on November 28," he said.

Milesinas hinted that the strike will be cancelled if the government meets the trade union's demands regarding next year's budget allocations for the education sector.

LSMPS demands that an agreement on an additional 117 million euros for teachers' salaries, signed with the Education Ministry two years ago, be reflected in next year's budget.

The government's 2020 budget bill currently earmarks just over 55 million euros in extra funding for that purpose.

Ramunas Karbauskis, the Farmers and Greens' leader, promised on Wednesday do everything possible to meet the trade union's demands.