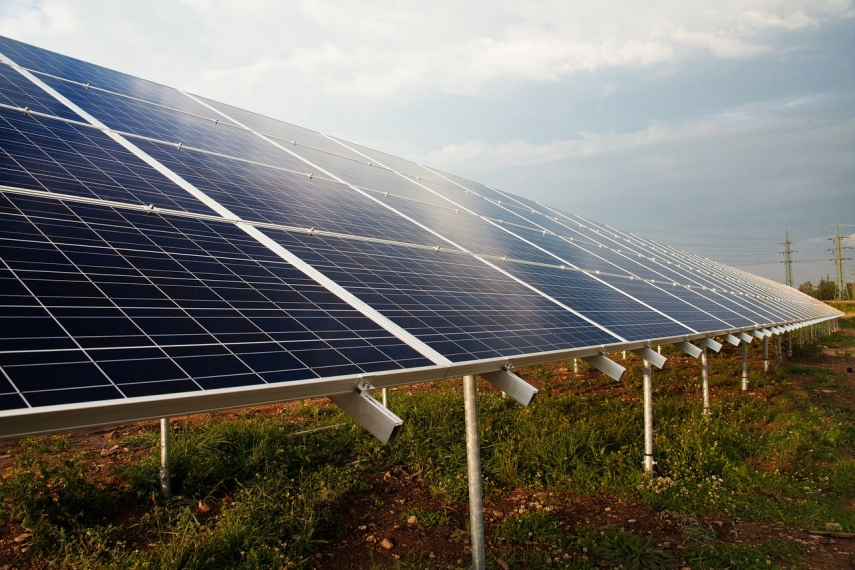 VILNIUS - With the Lithuanian Energy Ministry drawing up ambitious plans for the development of solar power plants in the country, market participants say that a major stimulus is needed to turn these plans into reality, the business daily Verslo Zinios reported on Thursday.

"We need a boom to have 34,000 (producing electricity) consumers in Lithuania within three years. And if you want a boom, then you have to provide sufficient support to ensure that a solar plant pays for itself in three to four years," it quoted Ruslan Sklepovic, chairman of the management board at the renewable energy company Modus Energija, as saying.

"Then you won't have to do anything more about that. Everything will be done by the market," he added.

Andrius Karazinas, CEO at the solar plant designing and installation company Solet Technics, says that it now takes "a green energy enthusiast with a good income" to buy a solar power system, an investment that pays for itself in 12 years, without support from the state.