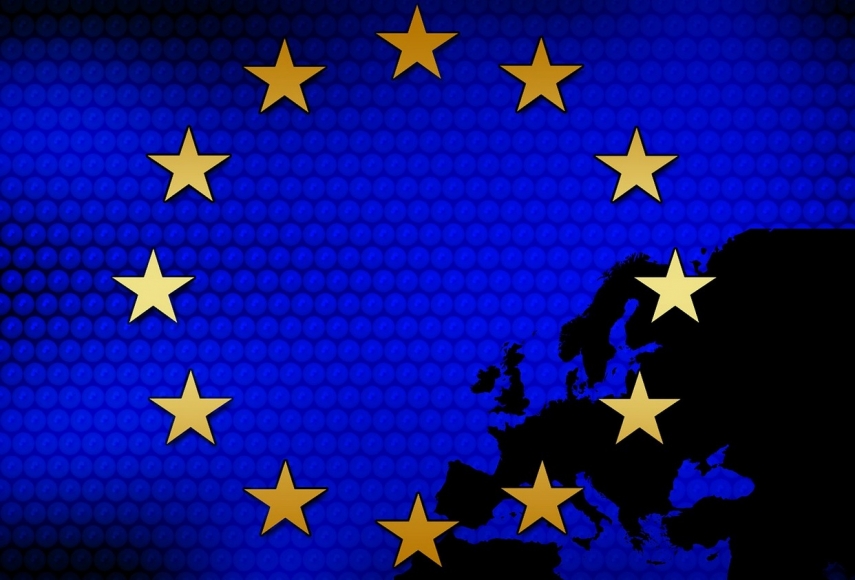 VILNIUS – Speaker of the Lithuanian Seimas Viktorija Cmilyte-Nielsen has called to recognize Ukraine as a European Union (EU) candidate country as soon as possible.

“I think it is now vital to grant Ukraine the status of a candidate country as soon as possible. We have to open a fast lane for Ukraine to become a European Union candidate country and a member in the nearest possible future,” she said on Monday during a news conference in Riga hosting a meeting of the Baltic and Swedish parliament speakers.

“Now is not the time for long discussions or doubts. It [the prospect of Ukraine’s membership in the EU] is one of the key things we should focus on,” Cmilyte-Nielsen stressed.

“We appeal to the European Union for the immediate accession of Ukraine via a new special procedure,” he said in a new video address.

Cmilyte-Nielsen on Monday met with the Baltic and Swedish parliament speakers to discuss possible assistance to Ukraine.

Last week, Russia unleashed a war in Ukraine sparking outrage and rage in the world.