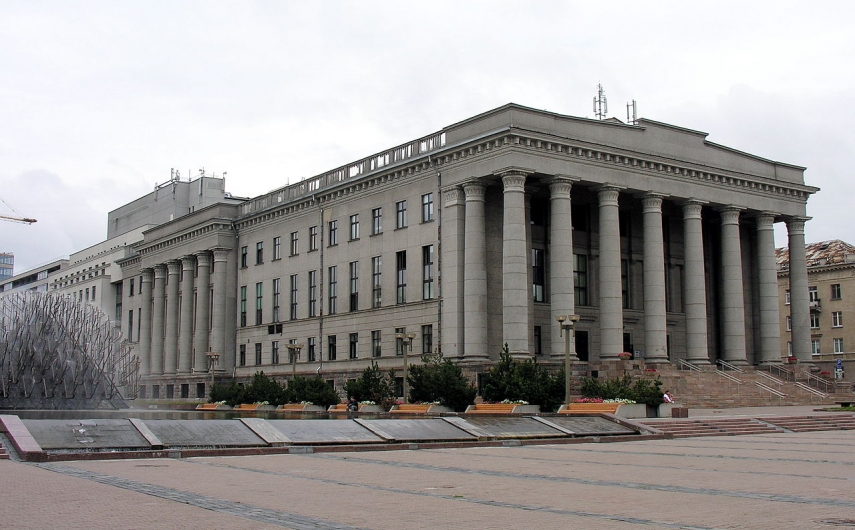 VILNIUS - The Lithuanian State Security Department (VSD) has collaborated with a team of film professionals and historians on a new documentary entitled "The Shadow Front".

The film features key operations mounted by Lithuanian intelligence officers of the interwar period, plans by enemies to destroy the state and little known intelligence heroes, VSD said in a press release on Monday.

The documentary uses previously unshown photos and video material from the archives and modern movie animation to look at the behind-the-scenes work of Lithuania's interwar intelligence, it said.

Five historians helped the creative team in the production of the documentary, which took more than a year to make, according to the press release.

The official premiere of "The Shadow Front" will be held at Martynas Mazvydas National Library of Lithuania in Vilnius on Tuesday.