Lithuanian security expects to look at how secure financial technologies are 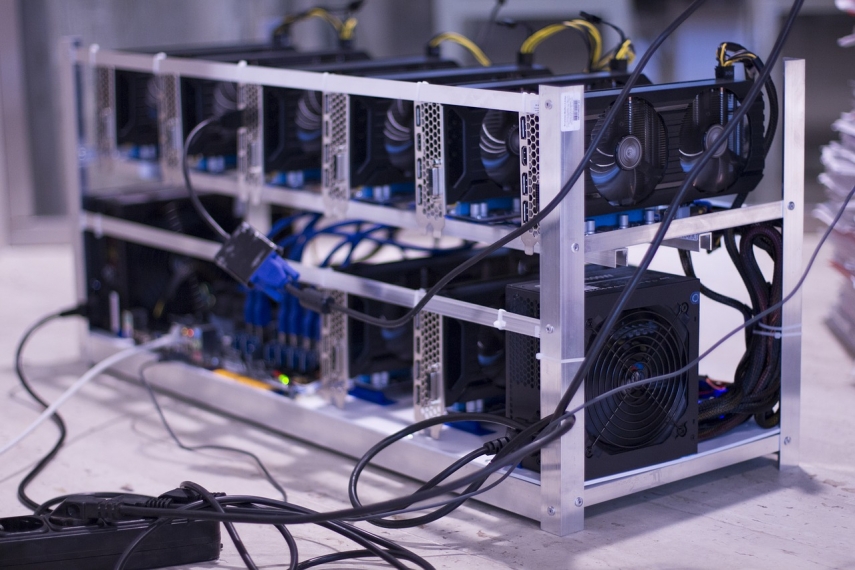 "The Finance Ministry and we have agreed that the National Cyber Security Center (NCSC), with the help of scientists, will in the near future begin to analyze the security aspects of fintech and blockchain technologies," Kerza told reporters as he presented the 2017 Annual State of Cybersecurity Report.

"We have to start taking care of our future security today," he added.

According to the report, the financial sector accounted for 7 percent of all instances of malicious software registered in Lithuania last year.

NCSC says in the report that it detected and neutralized malware more than 450 times in 2017.

Rytis Rainys, the center's director, attributes cyber-attackers' attention to financial technologies in Lithuania to a breakthrough achieved by the country in this area.

"Good technologies and good communication networks lure cyber-attackers for the simple reason that they can earn more," he said.

Thirty-two fintech companies were issued with licenses in Lithuania last year, almost twice as many as in 2016.