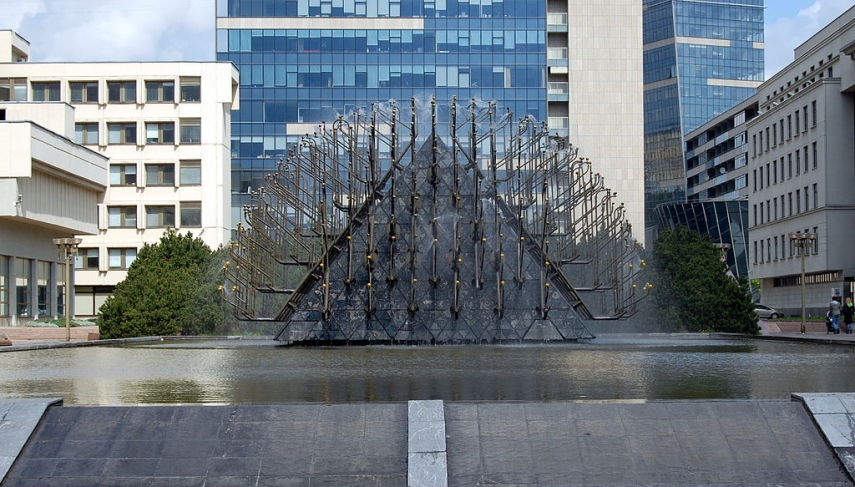 VILNIUS - The leader of the ruling Lithuanian Farmers and Greens Union c) says he is interested in all information about attempts to exert an unlawful influence on politicians and public authorities being made public.

"Perhaps everyone has to deal with attempts to exert influence (...), but we came to work and deliver on our promises to voters, rather than representing some interests. That's why any efforts (to exert influence) end in a simple and clear way," Ramunas Karbauskis told reporters on Tuesday.

"We are really interested in transparency, in all information being made public," he added.

He commented on a part of the State Security Department's report to lawmakers that was made available to the public on Monday. The report gives an outline of the influence MG Baltic and journalist Tomas Dapkus have had on political processes.

The information was made public after the parliament's Committee on National Security and Defense (NSGK) completed its probe into businesses' unlawful influence on political processes and public authorities. All the findings of the investigation are expected to be released shortly.