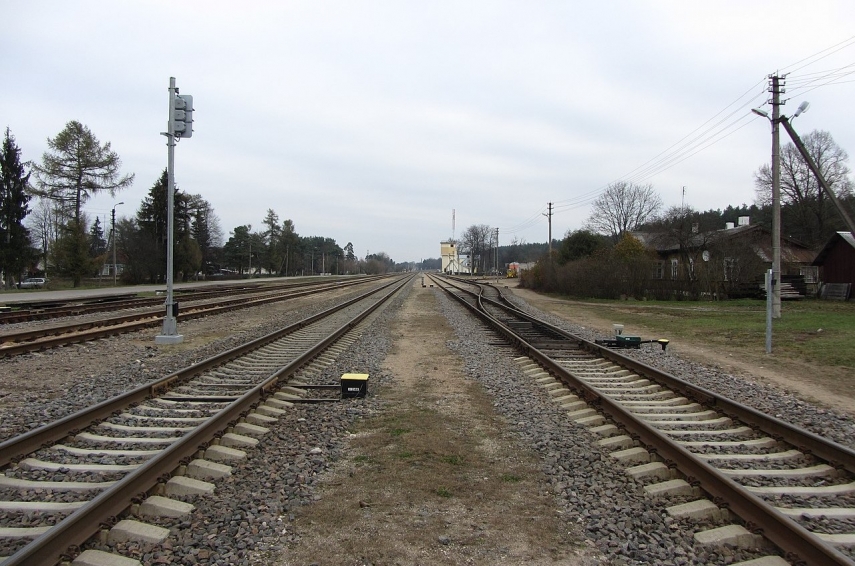 The company posted 114.1 million euros in the group's preliminary revenue, up 3.6 percent from the same period last year.

Last year, Lietuvos Gelezinkeliai posted 495.8 million euros in revenue, up 10.4 percent year-on-year, and its net profit dubled to 54.8 million euros. This year, the company plans to pay record dividends of 43 million euros to the state.