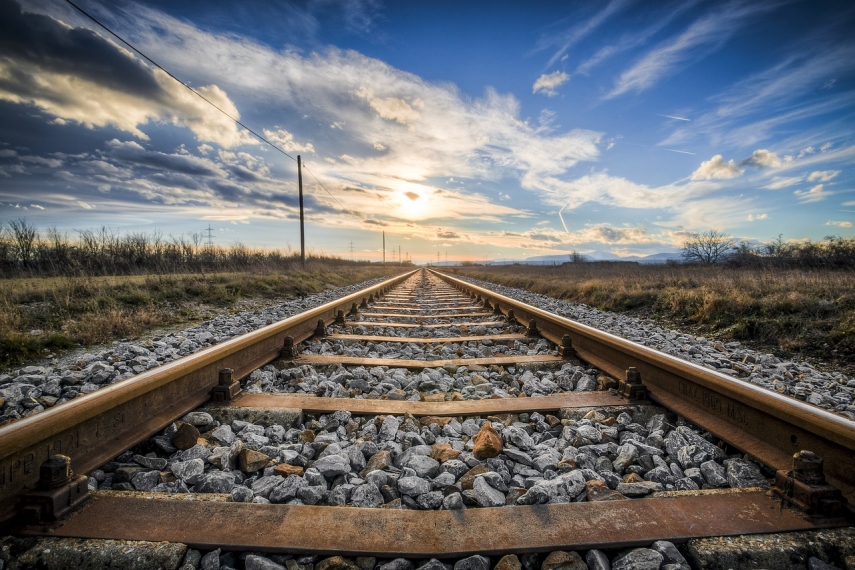 VILNIUS – After the Lithuanian government decided on Wednesday that the 19-kilometer railway section between Mazeikiai and Renge, in Latvia, is not a project important to national security, the Lithuanian government commission checking deals of strategic companies on Thursday allowed Lithuanian state-run railway company Lietuvos Gelezinkeliai (Lithuanian Railways) to sign a contract on rebuilding that section after several months of hesitation.

Speaking with BNS Lithuania, the commission's chairman Alminas Maciulis confirmed the decision and said the commission unanimously voted against launching the deal's assessment after receiving conclusions from various institutions.

He stressed, however, that the decision was not related to the government's Wednesday decision.

Now, Lietuvos Gelezinkeliai would be able to sign a 9.35 million euro contract for rebuilding the Mazeikiai-Renge railway section with the tender's winner Vitras-S.

"We will initiate the contract signing procedures when we receive the commission's official response," Mantas Dubauskas, spokesman for Lietuvos Gelezinkeliai, told BNS Lithuania.

Vitras-S“ director Michail Lipkin told BNS Lithuania his company would manage to rebuild the Renge section by the end of this year if the contract was singed in March. „We realize that it’s a prestigious object. We have the capabilities, engineering resources, equipment, everything to do that work," he said.

Transport Minister Rokas Masiulis said on Wednesday the Renge section must be rebuilt by the end of this year, just as the European Commission ordered.

In late 2017, the European Commission imposed a fine of almost 28 million euros on Lietuvos Gelezinkeliai for hindering competition in the rail freight market by dismantling the Renge track back in 2008.

The state railway company has said it plans to rebuild the track by the end of 2019.

A decade ago, the railway section was used by the Mazeikiai-based oil refinery Orlen Lietuva, which is owned by Poland's Orlen, to transport its oil products to Latvia.