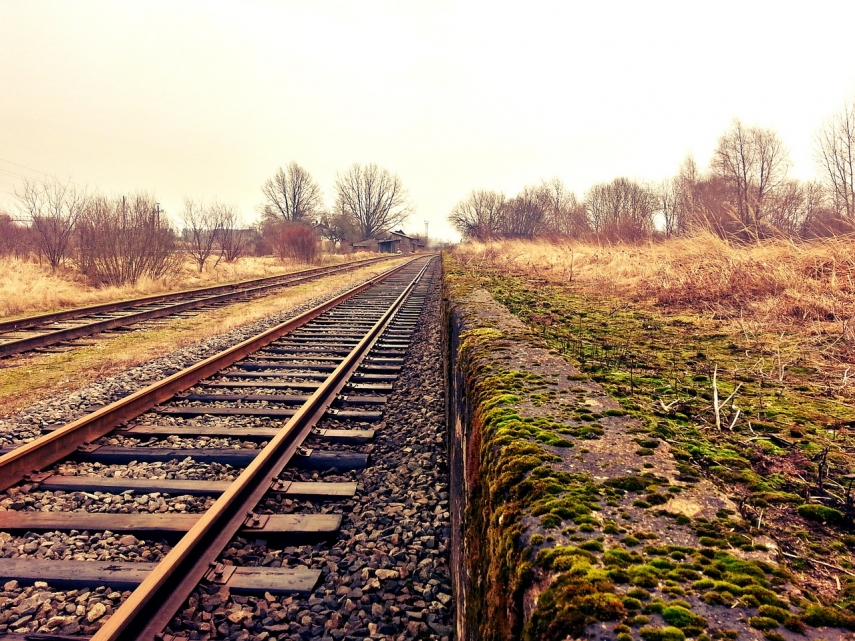 The deadline for the fine is Jan. 7.

Mantas Dubauskas, spokesman for Lietuvos Gelezinkeliai, said the fine would be paid from the accumulated reserve without a bank guarantee. The company later intends to ask the EC to reduce the fine or waive it – it can use the opportunity within six months, a period that expires in early April.

In mid-December, filed a claim to the European Union's (EU) General Court in Luxembourg over the fine for the railway stretch to Latvia removed a decade ago.