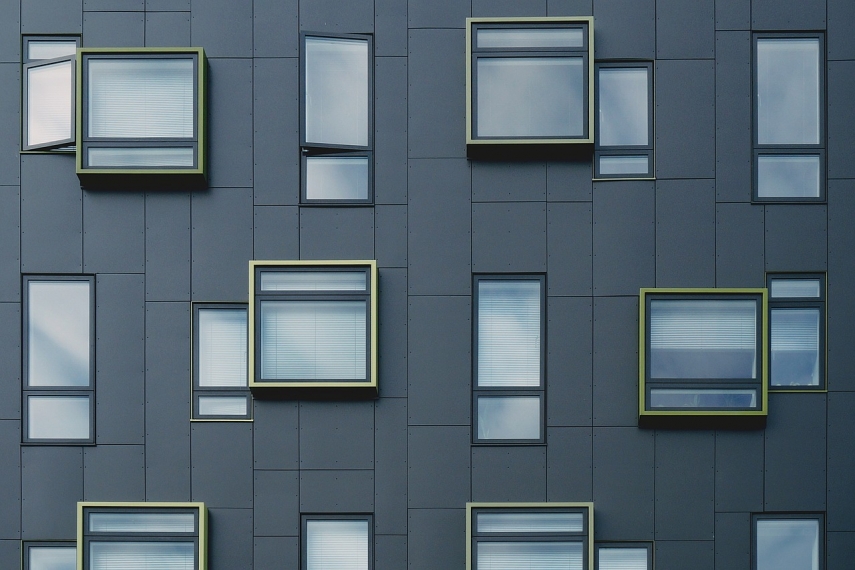 VILNIUS - Lithuanian property developers are stepping up into 2018 with confidence, with the market's biggest players set to double their investments, the business daily Verslo Zinios reported on Tuesday.

Eight developers this year are planning to invest a total of 356.6 million euros, with around half of the money to go toward residential projects and the other half toward commercial ones. The bulk of the planned investments will be made in Vilnius.

MG Valda is set to invest 74 million euros, twice as much as last year, in two business center projects in the capital.

YIT Kausta plans to almost double its investments this year, from 34 million euros to 60 million euros, but gives no details as to how the funds will be distributed between housing and commercial property projects and in what cities it will invest.

Hanner this year is increasing its investments by 46 percent to 38 million euros. Arvydas Avulis, the company's chairman expects that developers will this year face fewer bureaucratic hurdles for investment than they did last year.