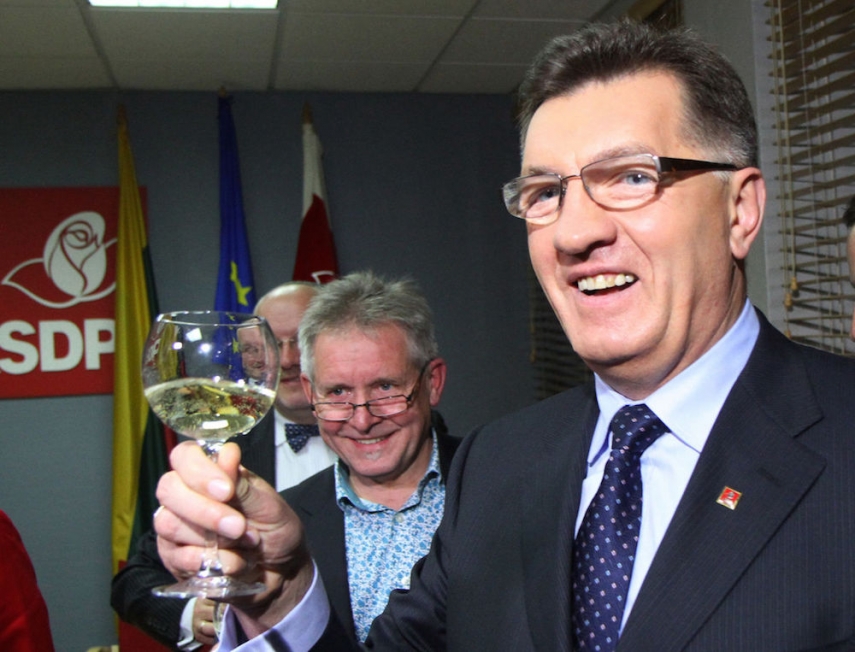 "I am definitely in favor, and I think we should make that decision," Butkevicius told the Ziniu Radijas radio news station.

According to Butkevicius, alcoholism is one of the causes of problems within Lithuanian families.

The decision to legalise enforced alcoholism treatment would take around a year to make, the Prime Minister said.

Discussions on enforced alcoholism treatment have been sparked by a recent incident when a local man under the influence of alcohol killed four women in the Lithuanian village of Kraziai.