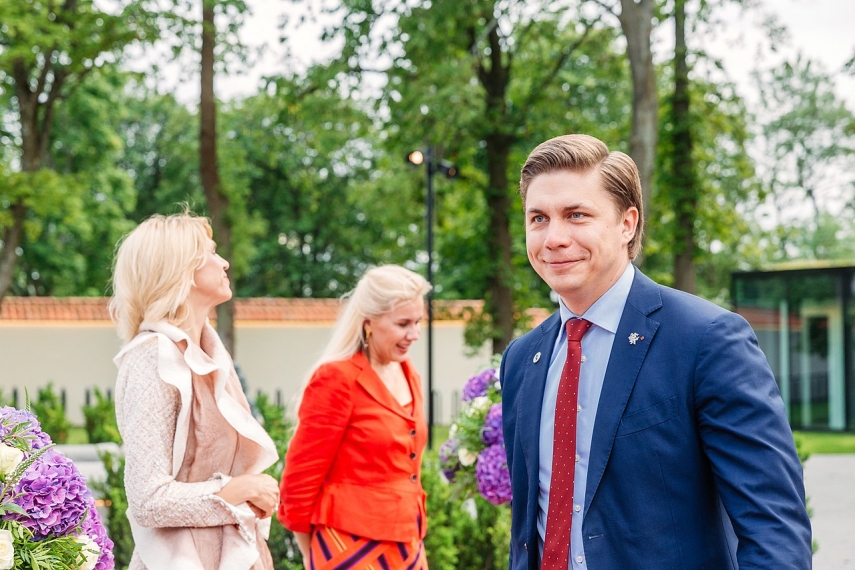 VILNIUS - Lithuania's Social Democratic Economy Minister Mindaugas Sinkevicius did not change his mind about resigning from the post after Wednesday's meeting with Prime Minister Saulius Skvernelis.

"He (Skvernelis) publicly expressed his confidence in me and praised me for the work done, hoping that I would change my position, but I told my boss, the prime minister, once again that I had made a serious decision and that my intentions would not change. I am determined to step down as economy minister," he told reporters.

Sinkevicius said that the prime minister had not yet formally accepted his resignation, but added that he would not agree to stay on until the end of the parliament's fall session, if offered.

"You have to either work at full strength or leave. I'd probably agree to work until the prime minister finds a replacement, but it's a matter of weeks, not until the end of the session," he said.

Sinkevicius said that he would take a few weeks off before starting to look for a new job. He disclosed to BNS that he already had a job offer, but gave no details.