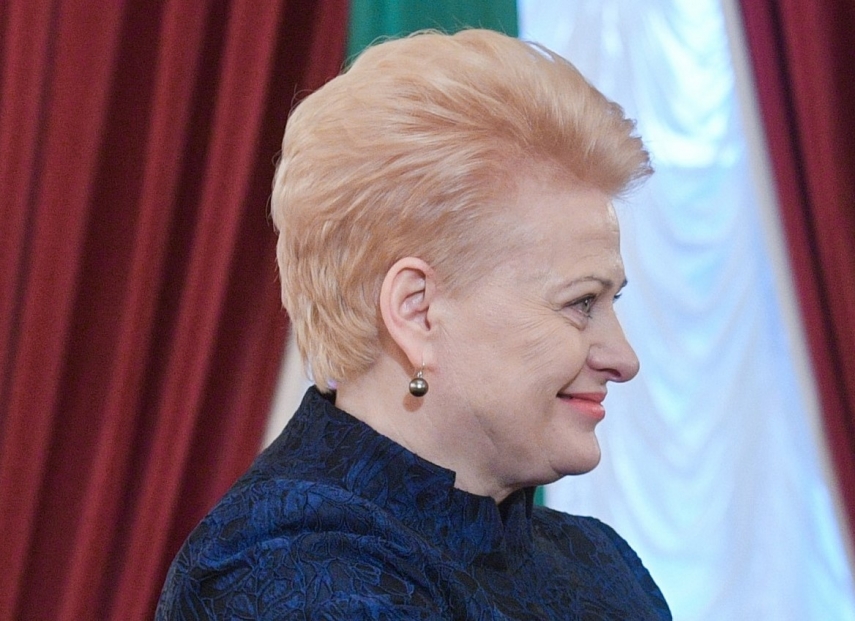 VILNIUS – Lithuanian President Dalia Grybauskaite has vetoed the amendments, earlier adopted by the parliament, on facilitating the purchase of state-provided apartments by their residents.

The head of states says the law adopted several weeks ago legalizes privileges for temporary owners of these apartments.

The amendments allow persons residing in state-provided apartments to buy them for the initial auction price on the condition that they had not owned their own housing for the past five years.

The parliament might still hold a vote and reject the presidential veto.