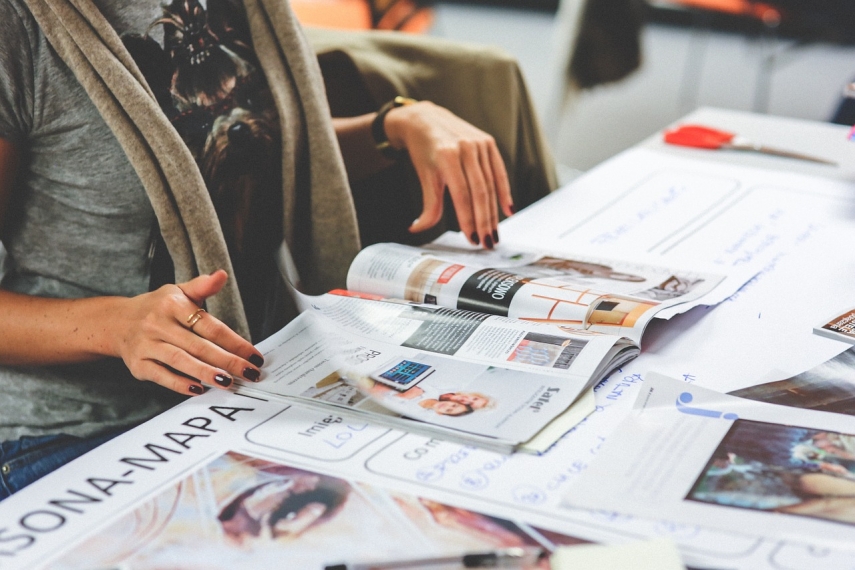 VILNIUS – Enforcement of the full ban on alcohol advertisement has put Lithuania in disgrace over the fact that companies distributing foreign publications are forced to tear out pages containing such ads or hide it in other ways, says President Dalia Grybauskaite.

"I believe the fact is shameful, it brings back the Middle Ages and causes immense damage to our international reputation," Grybauskaite told journalists on Wednesday. Enforced earlier this month, the amendments to the Alcohol Control Bill were signed by the president last June.

In her words, the parliament should handle the current situation by way of changing laws.

Vigintas Bartasevicius, CEO of Press Express, Lithuania's biggest distributor of foreign magazines, has told BNS that all alcohol ad-containing pages of publications supplied to stores and subscribers were being torn off or such ads are blackened out, or stickers are placed on them.

He expressed hope that the parliament would revise laws to allow an exception to alcohol ads in foreign publications, just as the case is with tobacco advertisement, which is prohibited in Lithuania. Bartasevicius said he had no plans of referring to the transitional period allowed by the Drugs, Tobacco and Alcohol Control Department, pledging to continue removing ads from magazines or stop distributing them for some time.

Ten members of the opposition conservatives have registered a bill to stipulate an exception to imported foreign-language publications published by legal entities registered abroad. Ramunas Karbauskis, the leader of the ruling Farmers and Greens Union, also pledged to look into the situation.

The full ban on alcohol advertisement was imposed along with other measures aimed at reducing alcohol consumption levels in Lithuania, for instance, alcohol sales age was increased to 20 years and sales hours were made shorter.

Market watchdogs, trade companies and producers forecast that the new restrictions and the raised excise duty would force the alcohol market to shrink by about a tenth this year.