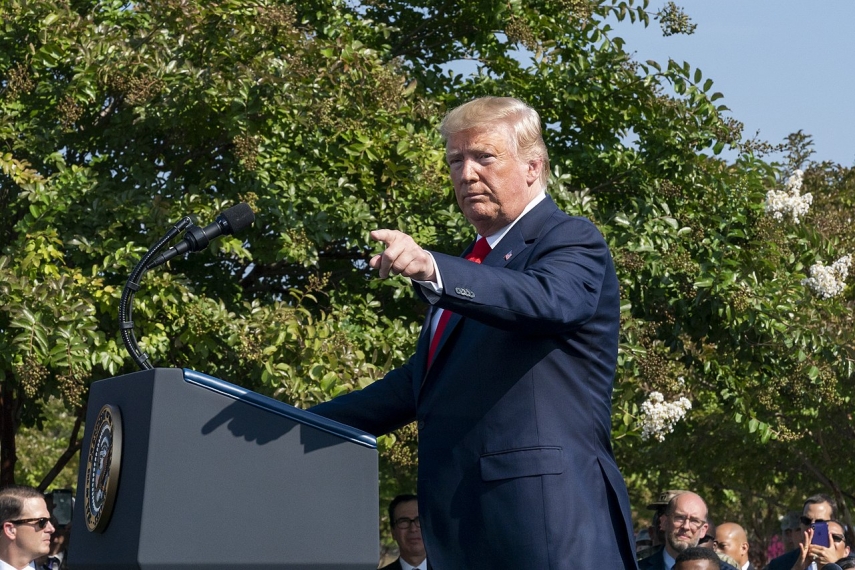 VILNIUS - Lithuanian President Gitanas Nauseda says he agrees with US President Donald Trump that "the future belongs to patriots".

It is patriots driven by their love of their country who "are pushing us forward," Nauseda said, commenting on Trump's speech before the UN General Assembly on Tuesday.

The Lithuanian president added, however, that there is no contradiction between patriotism and globalist.

"No doubt, a nation that cherishes its national identity can do so even better as a part of the world, as long it does not lose its identity. I think these two things go hand in hand," he told LRT Radio in New York.

In his address to the United Nations, Trump said that "globalists" would not triumph.

"The future does not belong to globalists. The future belongs to patriots," the US leader said.

"The future belongs to sovereign and independent nations who protect their citizens, respect their neighbors and honor the differences that make each country special and unique," he said.