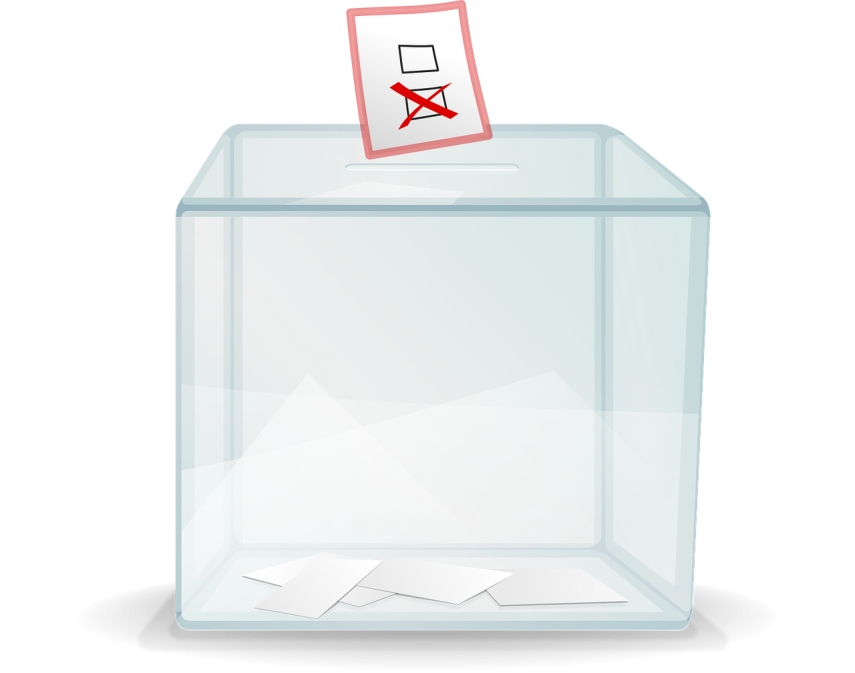 VILNIUS - An advisor to Lithuanian President Dalia Grybauskaite described on Tuesday the results of the recent municipal elections as a defeat for the ruling Lithuanian Farmers and Greens Union (LFGU) and a victory for the opposition.

"It was people, democracy and the opposition who won," Mindaugas Linge told Ziniu Radijas.

"It is evident that people are not inclined to support (the ruling bloc's) national policies," he added.

The LFGU won fewer seats in municipal councils than the opposition Homeland Union–Lithuanian Christian Democrats and the Lithuanian Social Democratic Party, but improved its position compared with the previous municipal elections in 2015.