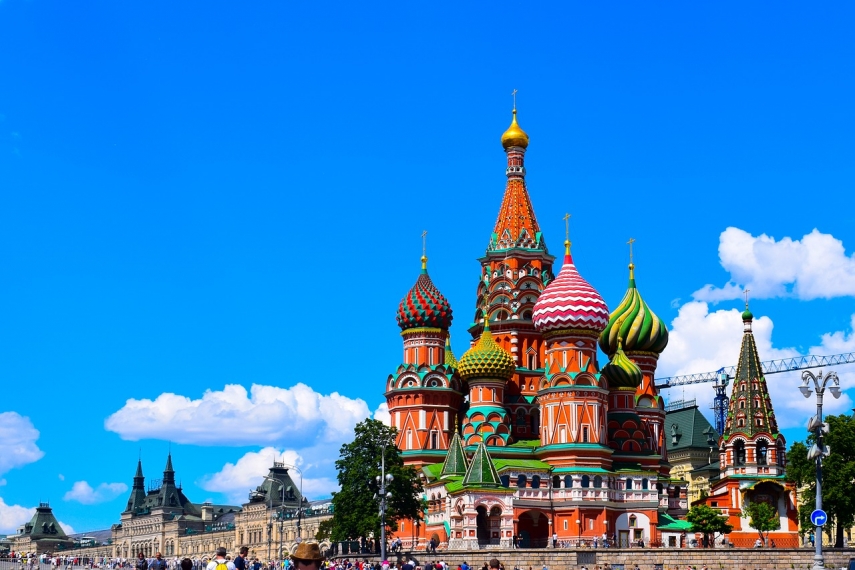 VILNIUS - Lithuanian President Dalia Grybauskaite refused on Tuesday to comment on the visit made by Estonian President Kersti Kaljulaid to Moscow lately.

"I cannot make judgements about the behavior of other countries' leaders," Grybauskaite told reporters in Vilnius.

Kaljulaid opened Estonia's renovated embassy building in Moscow and met with President Vladimir Putin during her trip to the Russian capital in April.

The Estonian leader said after the meeting that they "discussed complicated topics while demonstrating mutual respect even in the most difficult moments."

She said after opening the renovated embassy that she hoped that it would "give new life to Estonian-Russian relations" and that her presence there was "a sign that Estonia is ready for cooperation with its neighbor."

Kaljulaid also said it was time to resume the EU-Russia cooperation program.

Lithuania does not maintain relations with Russia at the political level.