Lithuanian president recalls ambassadors to NATO, Russia due to expiry of terms 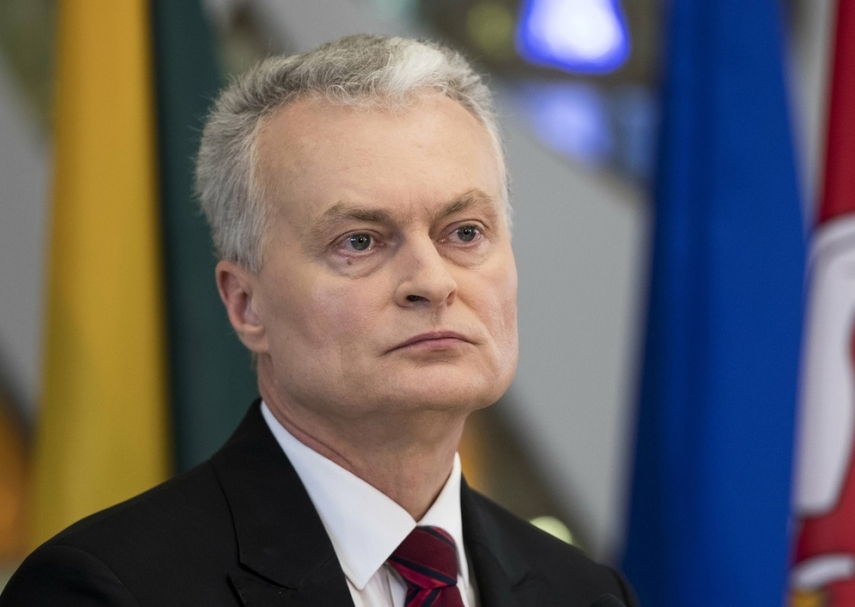 VILNIUS - President Gitanas Nauseda recalled on Wednesday Lithuania's ambassadors to Russia, NATO and UNESCO as their terms of office are set to expire.

Remigijus Motuzas' term as ambassador to Russia is ending on January 16, 2020. Irena Vaisvilaite's term in UNESCO is expiring on December 30, 2019 and Vytautas Leskevicius swill complete his tenure as envoy to NATO on February 17, 2020.

The president granted the diplomatic rank of extraordinary envoy and plenipotentiary minister to Deputy Foreign Minister Darius Skusevicius in the run-up to his appointment as Lithuania's ambassador to Canada.

Lithuanian ambassadors are nominated by the government and appointed by the president, subject to approval from the parliament's Committee on Foreign Affairs.