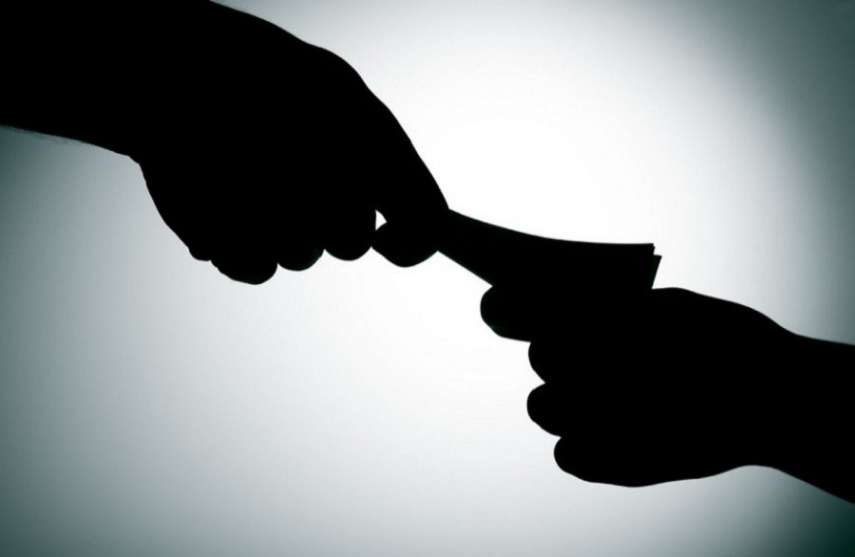 The president asked the Judicial Council to advise him on Gurinas' dismissal for discrediting the name of the judge.

The president's office did not comment on Friday whether Nauseda would initiate the dismissal of other judges suspected in the probe.

The president needs the parliament's approval to remove judges of the Supreme Court and the Court of Appeals from office. MPs' approval is not needed for the head of state to sack other judges.

A total of 48 people, including six attorneys, are suspected of various corruption crimes in the probe.

Law-enforcement officials suspect that bribes ranging from 1,000 to 100,000 euros were paid or promised to judges in exchange for favorable rulings. The total value of such bribes could have reached 400,000 euros, based on the pre-trial investigation materials.

Some suspects have publicly denied any wrongdoing.