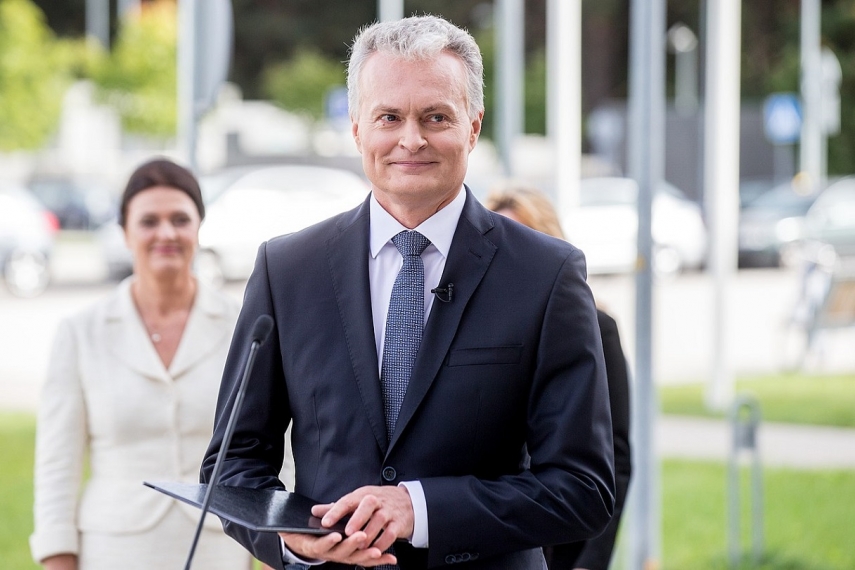 VILNIUS - Lithuanian President Gitanas Nauseda is leaving for Finland on Tuesday to discuss EU and security issues with the country's leaders.

Nauseda is to meet with Finnish President Sauli Niinisto, Prime Minister Antti Rinne and Matti Vanhanen, the speaker of the parliament.

The Lithuanian president said in a press release on the eve of the visit that Lithuania "values intense and friendly dialogue that the countries share on economy, energy and transport infrastructure".

Nauseda will inform the leaders of Finland, which is holding the EU's rotating presidency in the second half of this year, about Lithuania's position in negotiations on the bloc's multi-annual budget and the Mobility Package setting out, among other things, the working conditions for truck drivers.

Other issues to be addressed include Brexit, regional security, relations with the Eastern Partnership countries, the Astravyets nuclear power plant, partnership in NATO, and the fight against hybrid threats.

Bilateral relations and opportunities for strengthening economic relations with Finland, the ninth largest foreign investor in Lithuania, will also be discussed during the meetings.

In Helsinki, Nauseda is also scheduled to meet will the local Lithuanian community and lay a wreath on the tomb of Finnish hero Karl Mannerheim, according to the press release.