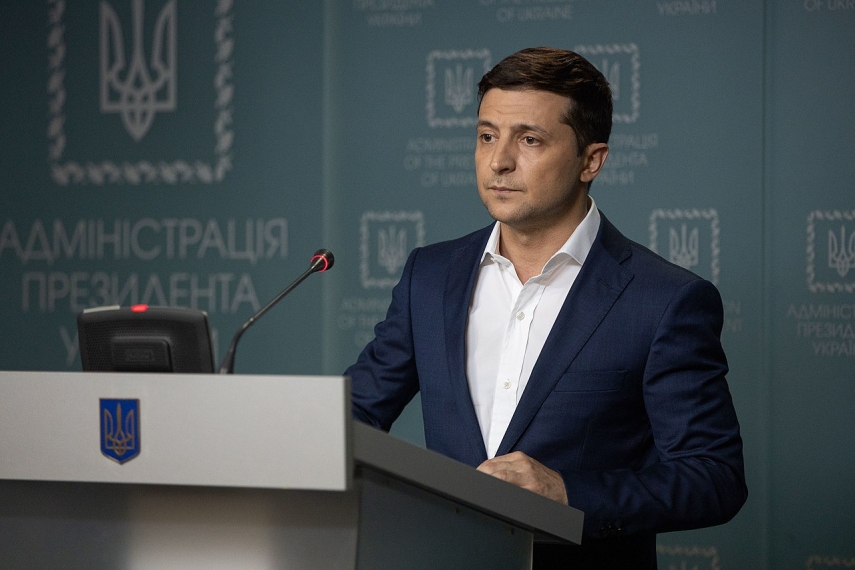 VILNIUS - Lithuanian President Gitanas Nauseda made a personal phone call to his Ukrainian counterpart, Volodymyr Zelensky, on Monday to congratulate him on his party's good showing in Sunday's parliamentary election.

"This is the strongest mandate to work responsibly for the well-being of your country and to make every effort to ensure the continuation of vital economic reforms and the formation of a demanding government," the Lithuanian president's press quoted him as saying in a press release.

In the phone call, Nauseda underlined his strong support for Ukraine's sovereignty and territorial integrity and reiterated Lithuania's full support for the country in its aspirations toward closer integration into the EU.

Zelensky thanked his Lithuanian counterpart for his consistent efforts in raising Ukrainian issues on the international stage.

The president's Servant of the People party won around 43 percent of the vote in the parliamentary election, with over 75 percent of votes counted.