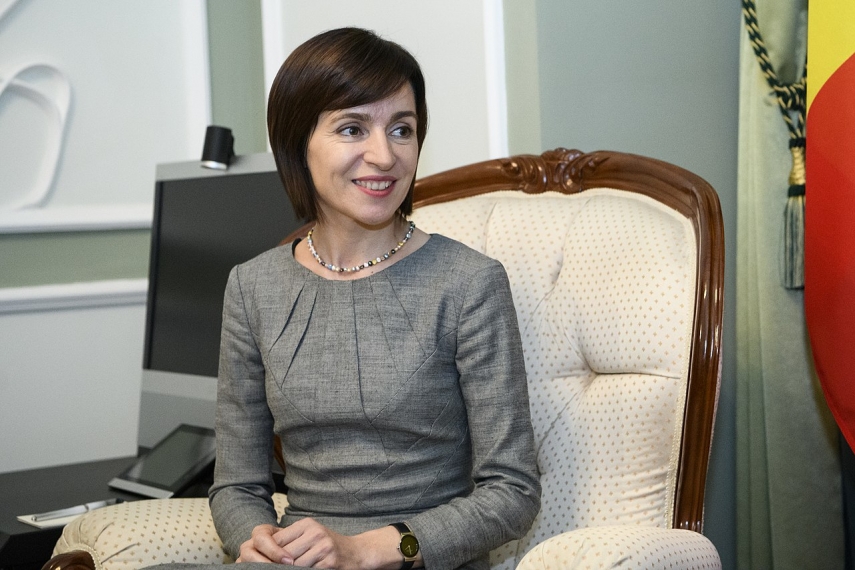 VILNIUS - Lithuanian President Gitanas Nauseda called on Moldova to continue its European integration process and the necessary reforms as he met with the country's prime minister, Maia Sandu, on Thursday.

"The president expressed hope that the new ruling coalition (of Moldova) would remain committed to the European integration and continue implementing reforms that would contribute to the welfare of people of Moldova," Nauseda's office said in a press release.

"According to the president, Lithuania will continue to support Moldova's European integration aspirations and is prepared to back Moldova on its way of reforms," it said.

Lithuania funded the implementation of 129 projects in Moldova between 2006 and 2018, the president's office said.

At the meeting with Sandu, Nauseda also called for closer cooperation with Moldova in food processing, engineering, financial and information technologies.