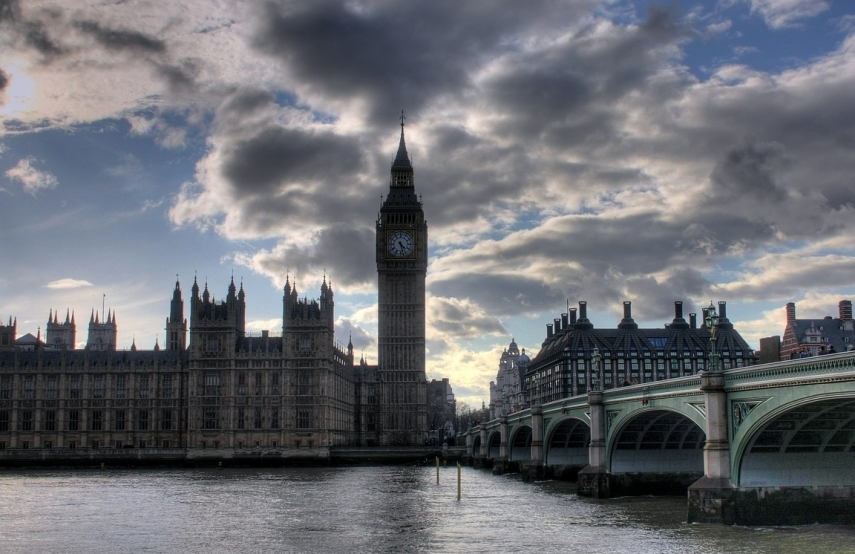 VILNIUS - Lithuanian President Gitanas Nauseda says he is "sad" to see the United Kingdom leaving the European Union, but hopes to maintain close ties with the country.

"Sad to see UK leaving the EU, but hope to remain the closest friends and allies," Nauseda tweeted on Friday.

"We are ready to build new ambitious partnership and deepen our cooperation in defense, security, research, trade, and innovations," he added.

The UK is leaving the EU on Friday, ending more than four decades of economic, political and legal integration.

However, relations between Britain and the EU will remain unchanged at least until the end of 2020, due to a transition period during which both sides are expected to agree the terms of their future partnership.

Lithuania will focus in the talks on ensuring the rights of its citizens living in Britain.

According to the latest figures from the UK government, around 140,000 Lithuanians currently have permanent resident status in the country.