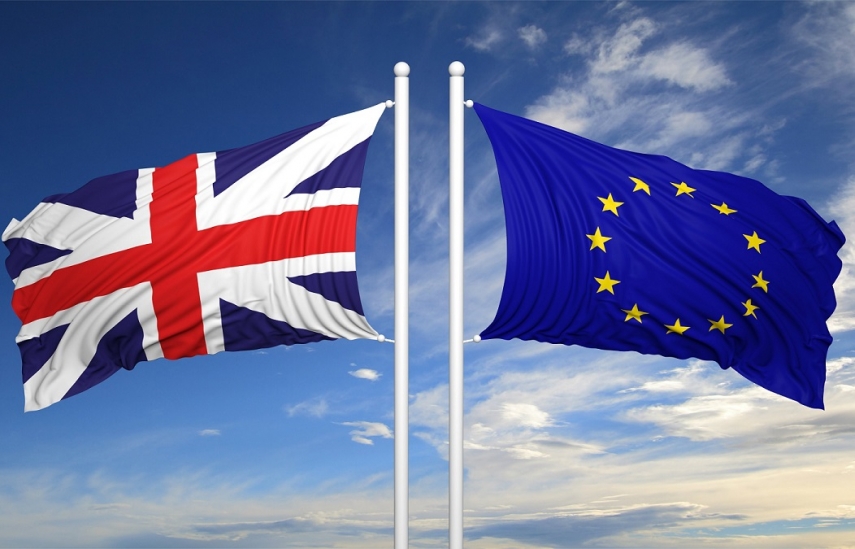 VILNIUS – Lithuanian President Dalia Grybauskaite is going to Brussels on Wednesday where she and other EU leaders will consider the possibility to once again delay the United Kingdom's withdrawal.

British Prime Minister Theresa May has asked to postpone Brexit as the country's parliament has still not approved the withdrawal agreement her government reached with Brussels.

The EU has already postponed the Brexit deadline once from March 29 until April 12. And now May is asking for a second postponement until June 30 so that London avoids the need to take part in the European Parliament election. EU leaders, however, wish to propose a longer delay.

The Lithuanian parliament is now considering bills aimed at softening the consequences of a no-deal Brexit.