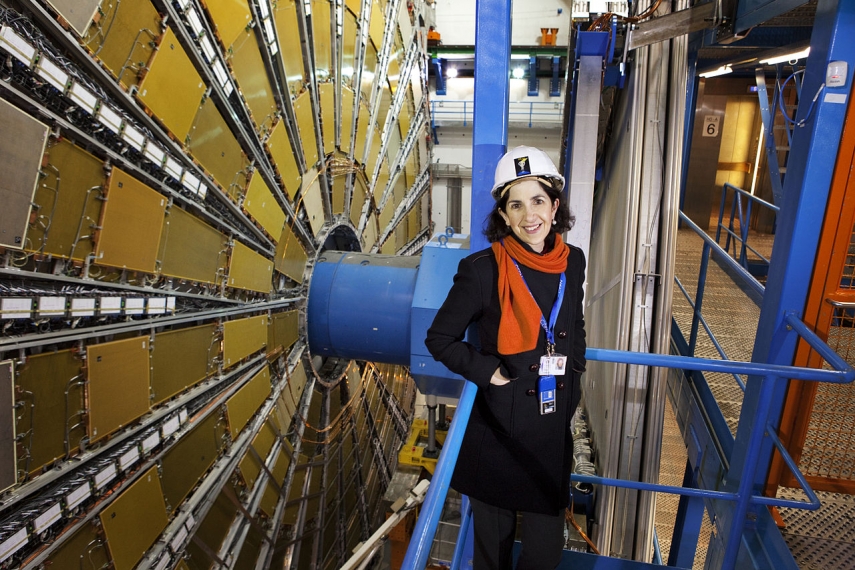 VILNIUS – Lithuanian President Dalia Grybauskaite and Fabiola Gianotti, director general of the European Organization for Nuclear Research (CERN), have announced they have reached the final agreement on the establishment of CERN business incubators in Vilnius and Kaunas.

According to the presidential office, the final agreement was reached during a meeting of the president and the CERN director general on the sidelines of the World Economic Forum in Davos. An agreement on the establishment of the business incubators will be signed in February.

Lithuania will become a tenth country with a CERN business incubator.

It is the first time that CERN – one of the world’s largest and most advanced research organizations – launches an incubation center in an associate member state. Currently, the network of CERN incubators has sites in nine countries only. Lithuania will be the tenth nation to gain unique access to CERN’s newest technologies, data bases and expertise.

According to the Lithuanian president, it signifies worldwide recognition of Lithuania’s scientific achievements. Lithuania will become the first associate member state to join the CERN structure for knowledge and technology transfer.

The two incubators in Vilnius and Kaunas – the only in Central and Eastern Europe – will be instrumental for the development of business and science across the region through advanced physics, health and information technologies, as well as industrial laser optics. Lithuania will receive assistance and advice from CERN experts on new scientific products.

Lithuania was the first Baltic country to become associate member of CERN last year. Membership in CERN has opened new opportunities to participate in scientific research projects, start innovative businesses and develop national industrial potential. Lithuanian teachers will be eligible for qualified training programs in physics; research associates will be entitled to internship at CERN.

Lithuania has been cooperating with CERN since 1993, and CERN has implemented joint projects with Vilnius University, Vilnius Gediminas Technical University, Kaunas University of Technology, Lithuanian University of Health Sciences, as well as laser producers Ekspla and Standa.

CERN membership costs around 900,000 euros per year for Lithuania.