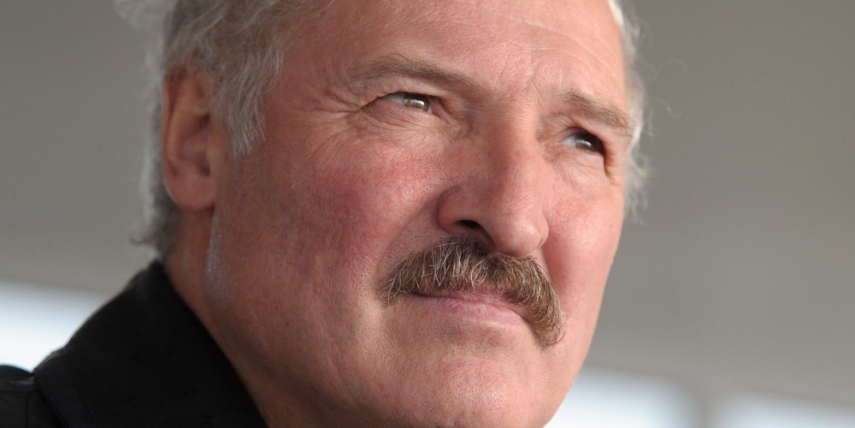 According to Lithuanian political scientist, Laurynas Jonavicius, the fact that Belarus has vetoed the construction of a Russian air base within its borders, does not mean it will not go ahead.

According to Jonavicius, the decision to veto the construction of the airbase is a sign of Belarusian president, Aleksandr Lukashenko, balancing between Russia and the West.

"He's looking at the general picture and searching for balance between the West and Russia.

“He is only thinking about himself, and he is neither making society safer nor more democratic."

Jonavicius believes the refusal to build the Russian air base is a sign of Lukashenko searching for negotiation measures with the West and Russia.

"This does not mean that the base will not be there," he added.